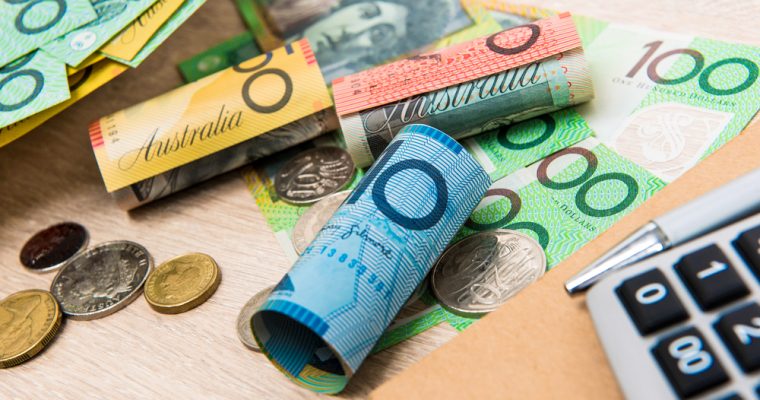 A trial conducted by the Commonwealth Bank of Australia and the Data61 unit of the Commonwealth Scientific and Industrial Research Organisation (CSIRO) has proven that blockchain-powered smart money possesses immense social and economic benefits for Australia’s insurance scheme for persons living with disabilities.

In the proof of concept, it was demonstrated that participants in Australia’s National Disability Insurance Scheme (NDIS) benefited from increased choice and control using the smart money that they accessed via a prototype app. Not only were administrative costs reduced but the risk of accidental misspending or fraud fell.

For the carers and participants who took part in the trial, the NDIS prototype app saved them between one hour and 15 hours per week. Service providers meanwhile estimated that on an annual basis they could accrue cost savings ranging between 0.3% and 0.8% of their revenues.

According to the CBA, even by conservative estimates, this would translate to hundreds of millions of dollars yearly in economic benefits if the proof of concept were to be implemented as a full-scale solution all over Australia across the entire ecosystem of the NDIS.

Per the senior principal researcher at Data61, Dr. Mark Staples, the trial proved that the blockchain-powered smart money system could be applied in other public programs since the NDIS prototype app is already integrated with the New Payments Platform, an industry-wide payments infrastructure platform for Australia launched five years ago.

“Our use of blockchain added new kinds of programmable behaviors to the smart money in the prototype system. This automation and flexibility could reduce friction and enable greater innovation in many payment environments and unlock network-effect benefits,” said Staples. “This could include more directly connecting citizens to public policy programs, empowering people to optimize their spending through things like smart savings plans and smart diets, and reducing costs for businesses, including through the potential for self-taxing transactions.”

As a national science agency, this is not the first blockchain trial that has seen the involvement of CSIRO. As previously reported by CCN, CSIRO recently collaborated with the University of Sydney in testing a blockchain application, Red Belly Blockchain, on the cloud infrastructure platform of Amazon Web Services. The blockchain application had been jointly developed by CSIRO and the Concurrent System Research Group (CSRG).

During the trial which was conducted at the University of Sydney, the application was able to achieve a speed of 30,000 transactions per second. The deployed nodes were distributed in various geographical regions including Asia Pacific, Europe, South America and North America.