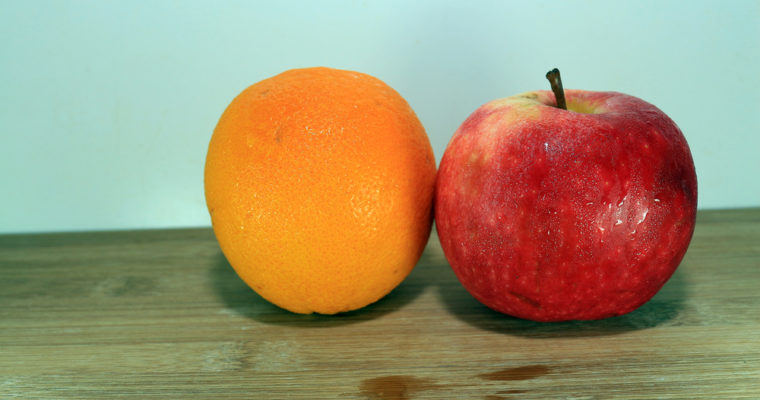 On the Bitcoin network, whether it is a transaction worth $100 or $1 million, it costs the same miner’s fee to process the payment.

On October 16, a $194 million payment was moved on the Bitcoin network with a mere $0.1 fee nearly instantaneously. Through legacy banking systems, weeks of paperwork, days of settlement system, and a significant load of compliance work is required to clear a payment of that size.

The research of Nic Carter, a Partner at Castle Island Ventures and the co-founder of Coinmetrics.io, found that comparing Bitcoin to other cryptocurrencies and centralized systems like PayPal based on transactions per second (TPS) is inaccurate.

Why Bitcoin Comparison isn’t All That Simple

“Bitcoin transactions tend to be quite large. It’s hard to know the precise number, but your average transaction will be in the thousands of dollars, possibly tens of thousands. Your median transaction is well over $100,” Carter explained.

Multi-million dollar payments are quite frequently moved on the Bitcoin blockchain network, and on some occasions, as seen in the $194 million BTC payment processed last month, large net-worth investors settle substantially large payments that are rarely settled using credit cards.

In November 2015, Chinese billionaire Liu Yiqian purchased a painting worth $170 million with his American Express credit card. That is, a payment $24 million smaller than the BTC transaction settled last month. Yet, due to the rarity of the transaction, the $170 million credit card purchase was reported by mainstream media outlets and national television networks, because it is not normal for an average credit card user to purchase anything larger than $10,000 to $100,000.

“What critics miss when they fixate on TPS is the simple fact that the users of these systems tend to have a good idea of what they want from them. Low-stakes, small value transfers with some reversibility guarantees work just fine on Venmo, Paypal, or Visa. Yes — these don’t work for the unbanked, but then again virtually no financial infrastructure does. This stuff takes a long time to build, as does the trust in the system.”

Based on one metric that is TPS, Bitcoin could seem like an inferior network to centralized protocols. But, Bitcoin can process significantly large payments on the network with relative ease, which centralized systems simply cannot do due to compliance and regulatory requirements.

TPS is Not the Only Measurement

While TPS can be used as a measurement, it is one of many measurements that can be utilized to evaluate and compare payment networks.

“So, in short, value transfer systems vary along at least three major axes, not just one. The response to ‘Our system does 500,000 TPS” is “at what cost?’ Are you deferring settlement? Do you have a single validator? Do you require that transactors be part of the US-controlled financial system?”