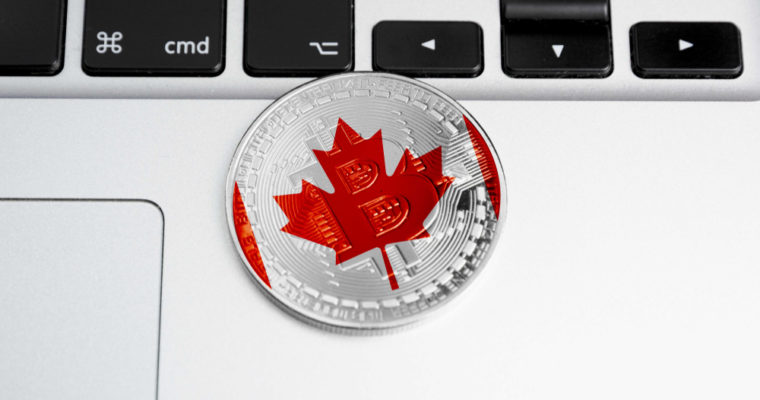 The bitcoin mining facility that DMG Blockchain Solutions announced it was building in British Columbia, Canada in July is now operational.

Though the full capacity of the facility is 85 megawatts, initially only 60 megawatts will be made available at the operation that occupies 27,000 sq. ft. The power that the Mining as a Service (MaaS) operation will be using if generated purely from hydroelectricity. Besides installing a power substation purely for its needs, DMG has also had to build a road to the facility.

Unlike other crypto mining facilities which have been accused of impacting the power needs of the local communities in the places where they set up shop, DMG’s facility in British Columbia will not disenfranchise the local community — at least according to its operators.

“The power that DMG is bringing to its new facility is enough to power a city of 50,000 homes, but is independent from the local community grid,” said a press release from DMG Blockchain Solutions.

The project is a few weeks late as it had been anticipated to be operational by September, CCN reported in July. At the time, the diversified crypto and blockchain firm had said that the 85MW Canadian facility would increase its capacity by over 20 times.

Due to the abundance of cheap hydropower, Canada has become one of the most preferred locations for bitcoin mining. The low temperatures also enable miners to reduce their cooling costs.

Earlier in the year, it was reported that crypto miners were leaving China over fears of a regulatory crackdown and heading to the North American country. Some of the Chinese cryptocurrency miners that were said to be preparing to move to Canada at the time included Bitmain, ZQMiner, and BTC.Top.

Bitcoin mining firms have, however, not been embraced wholeheartedly in all regions in Canada. Earlier this year, Quebec placed a moratorium on cryptocurrency mining after a deluge of firms in the sector flooded into the region.

At the time, the concern was that the province would not be able to meet the needs of households and businesses in the region while serving the energy-hungry needs of miners. Over 100 crypto mining firms had reportedly sought licenses to start operations in the region, and their estimated combined electricity consumption was around 10TWh. This would have meant that they would have nearly exhausted the province’s surplus energy capacity, which is estimated to be 13TWh.