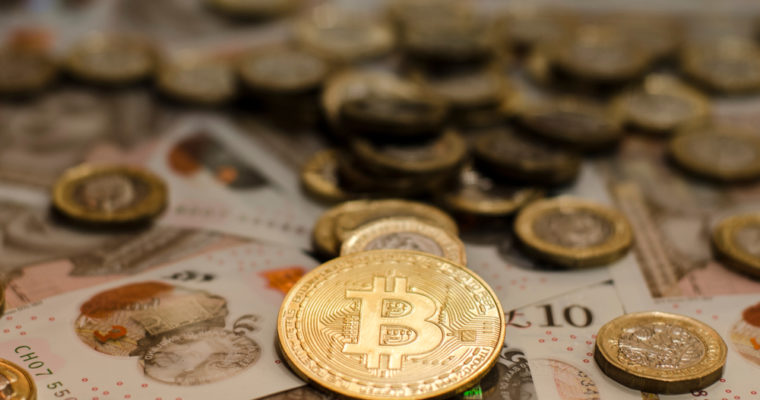 YouGov is a global data and research firm which serves industries, governments, and people in various ways, primarily by aggregating data and giving it to those who are able to take action on it. They are recognized the world over for their ability to “provide a more accurate, more actionable portrait of what the world thinks.”

Majority of Brits Know What Bitcoin Is

Wednesday, they published the results of a survey of the British populace regarding Bitcoin specifically. The survey did not raise questions about other cryptocurrencies. However, 93% of those polled were aware of Bitcoin, an astronomical figure considering the relative young age of Bitcoin. Of the people who knew what Bitcoin was, only 4% (around one out of twenty) claimed to understand it very well, while almost six times that many claimed to understand it “fairly” well. Unsurprisingly, given data from other surveys conducted of the Bitcoin community and populations at large, young men were much more likely to claim they understood Bitcoin.

Only about one in six people over the age of 55 claimed to understand Bitcoin fairly well. It seems the same 4% polled who believe they understand Bitcoin “very well” were also among the few brave enough to purchase the cryptocurrency which Germans recently overwhelmingly deemed “risky.”

Six percent of all men polled had invested in Bitcoin and one percent of all women polled had purchased Bitcoin. This group of people were overwhelmingly aged 18-24. One takeaway is that the age of digital currency brings the investor out in young adults – in the United States, for example, the most likely group to own stocks are over age 70.

A seeming highlight to the YouGov researchers but perhaps a given to the average cryptonaught is the fact that a relatively high number of participants in the survey – 20% overall – firmly believe that Bitcoin will be as common as cards or cash in the future. Another spin on this might be that 80% don’t believe or are not sure of as much, with 43% firmly negative on the prospect. However, those more familiar with the technology understand that the technologies which enable true mass merchant adoption, such as Lightning Network, have only just entered the playing field.

The answers were notwithstanding whether or not the participant had purchased Bitcoin within their lifetime, and men and women across age groups were roughly equal in their positive and negative responses to the question.

87% Neutral or Negative on Subject of Non-Bank Currency

The last question on the survey was whether or not the person was positive or negative, in degrees, about a currency outside the realm of control of central banks. The largest group, at 25%, answered that they were neutral on the subject, while another 18% were not sure how to answer that. Together they are 43% of all respondents. An additional 44% felt either negative or very negative on this prospect.

“Blockchain, not Bitcoin” comes to mind when reviewing numbers such as these. For those who prefer a command and control version of the blockchain, there are myriad solutions – but the perspective of those who would respond as such does not bode well for the concept of the revolutionary blockchain breaking any ground at all. A 2014 survey of British people found that, at the time, they felt Bitcoin needed to hit the physical blocks and become easier to use with merchants.

The top three places where the UK sees room for improvement with Bitcoin include the inability to spend it easily through merchants (45%). The lack of general usage by consumers (40%) was cited and the general lack of understanding of how Bitcoin works (38%).

Nevertheless, the major takeaway for this reporter is that education is key. The majority of the people who felt positively about Bitcoin, or that its appearance in the everyday economy is essentially inevitable, were educated either “fairly well” or “very well” on the subject. Bitcoin evangelism does not happen through the television screen with market charts in the background. It happens in person-to-person contact, be it on social media, at school, on break at work, or elsewhere. It is a peer-to-peer currency and this study illustrates, quite aptly, that it will be peer-to-peer evangelism that raises the positive responses to these questions in the future.