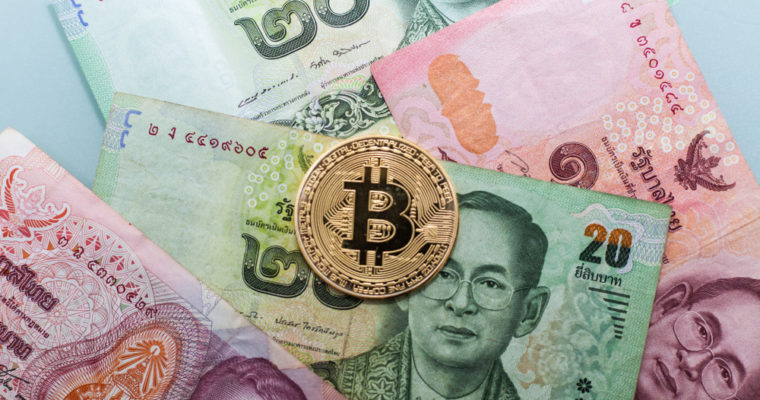 The Deputy Prime Minister of Thailand, Wissanu Krea-ngam, has called for the enhancement of cryptocurrency regulations in the country.

Speaking during the fourth regional Counter-Terrorism Financing Summit which took place in Bangkok, Wissanu argued that there was a need for more domestic and international legal measures to be put in place to prevent the misuse of cryptocurrencies.

In the summit which was hosted by Thailand’s Anti-Money Laundering Office in partnership with other regional bodies, Bangkok Post reported that Wissanu urged terrorism and anti-money laundering experts not to be complacent. Instead, the Thai English publication reported, they ‘should update their knowledge so they will not lag behind criminals’.

According to Wissanu, the largely anonymous nature of cryptocurrencies makes it difficult for authorities to identify the bad actors. But while the Thai government has enacted various measures intended to catch up with the technological changes such as the executive decree on digital asset businesses, there is a need for amendments to the existing laws.

So far, Thailand has made several moves this year aimed at regulating not just cryptocurrencies but also Initial Coin Offerings (ICOs). In March, the country’s cabinet gave approval to two royal decrees which imposed capital gains taxes on cryptocurrency investments as well as regulating crypto transactions.

The initiative was driven by Wissanu who, just like during the recent summit, argued that the regulations were necessary to prevent tax evasion, money laundering and other illegal acts conducted using cryptocurrencies. At the time, Wissano clarified that the cryptocurrency decrees were not aimed at prohibiting the nascent technology or ICOs but rather to safeguard users and investors.

In April, the country’s Ministry of Finance unveiled the proposed tax rates with the capital gains tax being set at 15%. A Value-Added Tax (VAT) of 7% was also slapped on cryptocurrency trades as CCN reported at the time. However, the move to impose VAT on cryptocurrency traders elicited an outcry and Thailand’s Revenue Department was forced to waive the tax for individual traders using approved trading platforms.

“The Revenue Department will waive value-added tax for people trading in cryptocurrencies on exchange markets approved by the Securities and Exchange Commission (SEC),” stated an excerpt of a report at the time.

The tax proposals of Thailand’s Ministry of Finance had also generated controversy over the fact that firms raising funds via an ICO would also be required to pay income tax on those funds. This was deemed unfair since firms undertaking an Initial Public Offering do not pay income tax on the funds so raised.