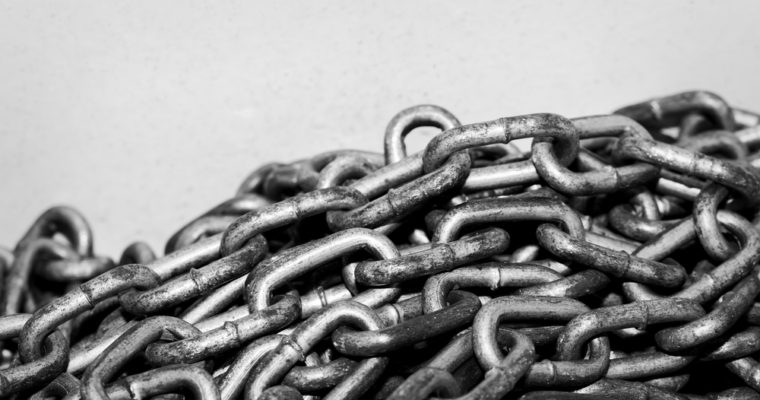 Da Hongfei, the founder of Antshares (presently and best known as NEO), believes that blockchains and cryptocurrencies are over-regulated in the extreme. In fact, he was recently quoted in a discussion with 8BTC as saying:

In essence, blockchain can barely survive within the existing financial regulation system. A licensed institute may find it unnecessary to cooperate with a blockchain company because it is already licensed to conduct the business. Why would it bother to be engaged in a partnership that doesn’t benefit it that much? If blockchain companies end up with no license, they won’t be legally permitted to promote massive adoption of applications.

Hongfei should know: NEO, along with several other blockchain ICO-funded projects, offered refunds to buyers in an effort to comply with Chinese rulings on ICOs. One of the effected ICOs was actually a token that lives on the NEO blockchain, Red Pulse (PHX). Today, Red Pulse has a market cap of just $22 million, while the NEO price has been in a depression for quite some time, resting under $20 at present rates.

Hongfei commented on the rise of blockchains being utilized in gaming, and noted that NEO had in particular been chosen for blockchain gaming projects. The interviewer noted that a NEO-based company called NewEconoLabs had officially sponsored a blockchain game development competition. He said that the use of blockchain in games instead of finance, by and large, is a result of regulatory barriers. Of course, blockchain can be useful in both, but Hongfei feels that games development is a good second to finance in terms of impacting society with the blockchain.

In the future, blockchain games may present a virtual world similar to that constructed in the sci-fi film “Ready Player One” where all the virtual assets are recorded on the blockchain, the implementation of which requires a flawless economic model. However, we can’t predict the timing of such games. I hope that someday blockchain games can even be played by my daughter.

He was asked about the decentralization of NEO, which has occasionally been called into question. NEO is not mined like traditional cryptocurrencies, and its supply is stable. The primary nodes at the backbone of the network are owned and operated by the NEO Council. He responded that several other entities had recently entered the space and that eventually, they could be operating on the mainnet.

However, the majority of votes come from exchanges and our team so far, which gives the NEO team more say on the matter. The team will delegate the voting power to the public in the future and by that time, the team will have a less dominant influence on the voting results.

Finally, an interesting comment from Hongfei is that while there are a number of public blockchains in addition to NEO and Ethereum, most of them don’t have enough interesting applications on them. He stopped short of calling on society to push developers towards blockchain innovation, but it’s certainly implied.

There are many public chains, but we are running short of upper-layer application and developers. It’s like you have developed an operating system but there are no apps running on it, without which the operating system is same as dead. Yes, we do feel some sort of threat. Facing the competition from our peers, NEO reacts by exploring how to develop an ease-of-use and developer-friendly public chain. For example, we think docs and tutorials are important as they can quickly teach a developer to develop smart contracts on NEO.