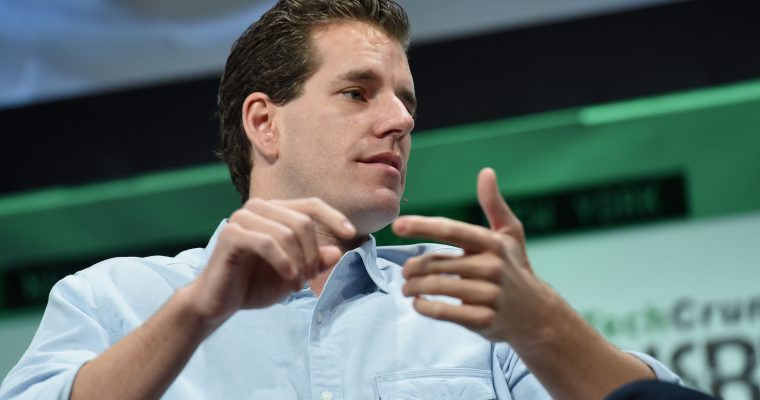 Bitcoin pioneer Charlie Shrem saw his assets unfrozen yesterday, dealing a major setback to Gemini founders Cameron and Tyler Winklevoss’ quest to reclaim more than $30 million worth of crypto funds they allege Shrem stole from them more than five years ago.

BitInstant founder Charlie Shrem has seen recent headway in his defense against the Winklevoss twins, seeing his assets unfrozen, according to a Bloomberg report yesterday. “A judge froze Shrem’s assets last month before Shrem found out about the suit, but lifted that order Thursday after a court hearing,” the report said.

Shrem also reportedly moved to dismiss the case, arguing that he never possessed the specified bitcoin in the first place and that they belong to a different, unnamed member of the cryptocurrency space.

Bloomberg states that Winklevoss twins attorney Tyler Meade lobbied for the continuation of the asset freeze, detailing a few of Shrems recent extravagant purchases — including a $2 million house. Shrem supposedly has $12 million in real estate assets.

According to Brian Klein — Shrem’s lawyer — the Bitcoin Foundation founder now holds significantly less in crypto assets. Klein argued that the lawsuit should be valued at the price of the 5,000 bitcoins at the time of the alleged theft — $61,000, compared to their $32 million valuation today. The trial, meanwhile, is set for June 17.

Charlie Shrem saw jail time for about a year back in 2015, being released the following year. His crimes including selling bitcoin to customers of the famous Silk Road, an online black market dealing in cryptocurrency.

On November 2, CCN first reported on the new court case involving Shrem, which is unrelated to his previous sentence. Bitcoin billionaires Tyler and Cameron Winklevoss registered the lawsuit against Shrem, claiming he robbed them of 5,000 bitcoins, dating back to 2012.

CCN reported that Shrem went to prison with almost no value in assets. But after his release in 2016, his spending habits show otherwise.

“Either Shrem has been incredibly lucky and successful since leaving prison, or — more likely — he ‘acquired’ his six properties, two Maseratis, two powerboats and other holdings with the appreciated value of the 5,000 Bitcoin he stole from” the Winklevoss twins, the original filing said.