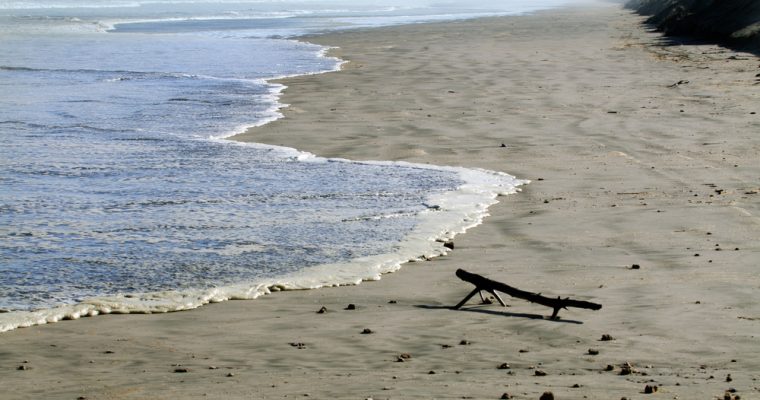 Over the last 48 hours, since November 7, the global crypto market has lost $6 billion of its valuation as it dropped from $220 billion to $214 billion, while Bitcoin remained stable.

On November 6, major cryptocurrencies including Bitcoin Cash (BCH), Ripple (XRP), Ethereum (ETH), Stellar (XLM), and Cardano (ADA) recorded large gains in the range of 5 to 30 percent, as BCH surged by around 40 percent within a two-day span.

Subsequent to demonstrating a significant increase in value, most major cryptocurrencies retraced, which was expected amongst the majority of cryptocurrency traders in the community.

Fueled by the drop of Bitcoin Cash and many small market cap tokens, the cryptocurrency market recorded a drop of 2.7 percent in its valuation. But, on a monthly basis, the market is up more than $16 billion since mid-October, from $198 billion to $214 billion.

Since October 15, the crypto market added $22 billion to its valuation, rising by more than 11 percent. A minor correction was expected following a major 11 percent increase within a 30-day span.

Despite the 2.7 percent drop in the valuation of the market, the volume of major cryptocurrencies remains relatively high. In early October, the daily trading volume of BTC was hovering at around $3.2 billion.

As of November 9, the daily trading volume of BTC remains above the $4.5 billion mark, up 40 percent within the past three weeks. The noticeable surge in the trading activity of BTC and other major cryptocurrencies like Bitcoin and Ethereum is attributable to the general increase in positivity and optimism towards the mid-term growth trend of the market.

Many traders consider the Bitcoin futures market of Bakkt to act as a major catalyst for the next rally of BTC, as unlike other futures trading platforms, Bakkt physically delivers BTC to future contract holders. Hence, institutional investors could actually impact the price of BTC in a positive manner, as CCN reported on November 8.

While the general sentiment towards BTC and major cryptocurrencies is positive, the recent crackdown on decentralized crypto exchange EtherDelta has led investors to be more cautious in investments in tokens.

On November 7, CCN reported that tokens could suffer a correction throughout the months to come if the US Securities and Exchange Commission (SEC) decides that most tokens are securities under existing regulations.

“While many tokens have recorded gains in the range of 5 to 20 percent over the last week, regulatory uncertainty around tokens and their regulatory nature could lead to a decline in the value of tokens in the weeks to come, as the SEC releases its new guideline.”

Over the last 24 hours, decentralized cryptocurrency exchange EtherDelta was targeted by the SEC for the distribution of unregistered securities, and the categorization of tokens as securities could lead to a further decline in the price of most tokens.

Already, tokens have started to drop substantially in volume, as seen by the sell-off of Polymath, 0x, and Basic Attention token.