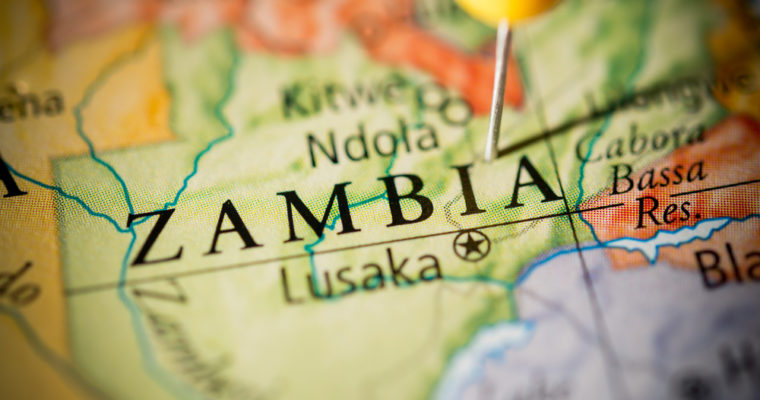 Three individuals are currently out on bond in Zambia after being arrested over charges related to a cryptocurrency investment scheme they had operated.

The three suspects — Hilda Agnes Raubenheimer, Orient Rio Zekko, and Tapiwa Chirwa — are directors of cryptocurrency investment firm Heritage Coin Resources Limited, per the Zambian Watchdog. They allegedly collected more than 28 million Zambian kwacha (approximately US$2.4 million) from prospective investors who were promised that the money would be invested in cryptocurrency.

According to the Anti-Money Laundering Investigations Unit of Zambia’s Drug Enforcement Commission, the trio collected “K28,346,800.00 by purporting that the company was investing the money collected as partnership fees from the public into Cryptocurrency trade on the web on behalf of the partners when in fact not.”

The three now face charges of engaging in money laundering activities, obtaining money by false pretenses, participating or conducting a money circulation scheme, and operating an unlicensed financial business between June and mid-October.

This comes less than a month since Zambia’s central bank indicated that cryptocurrencies are not legal tender in the country, as CCN reported.

Bitcoin is Not a Legal Tender in Zambia, Says Central Bank https://t.co/acdhDVaEfK

While issuing the statement on cryptocurrencies, the Bank of Zambia disclosed that it had done so in public interest after receiving inquiries related to the legal status of bitcoin in the southern African country:

“Cryptocurrencies are not legal tender in the Republic of Zambia; Secondly, BoZ does not oversee, supervise nor regulate the cryptocurrency landscape. Consequently, any and all activities related to the buying, trading or usage of cryptocurrencies are performed at owner’s risk,” the Bank of Zambia said in a press release.

At the time, the apex bank of the landlocked African country claimed it was issuing the statement to “safeguard the interests of members of the public and to maintain the integrity of the financial system in Zambia.” Among the risks the bank claimed it was protecting Zambians from included fraud and hacking attacks for which no legal recourse is available in the country.

To its credit, however, the BoZ added that it would ensure that regulation does “not constrain but enable innovation.”

The cryptocurrency stance of the central bank of Zambia is similar, if not a little better, to that of its neighbor to the south, the Reserve Bank of Zimbabwe. This is despite the country formerly known as Southern Rhodesia having the ripe environment for cryptocurrencies as it is not only undergoing a cash crunch but currently uses a variety of foreign currencies including the South African rand and the US dollar.

Earlier this year, the Reserve Bank of Zimbabwe banned all commercial banks and financial institutions in the country from processing crypto transactions for exchanges, traders and investors. But despite the High Court lifting the ban, crypto exchanges in the country still face numerous obstacles.