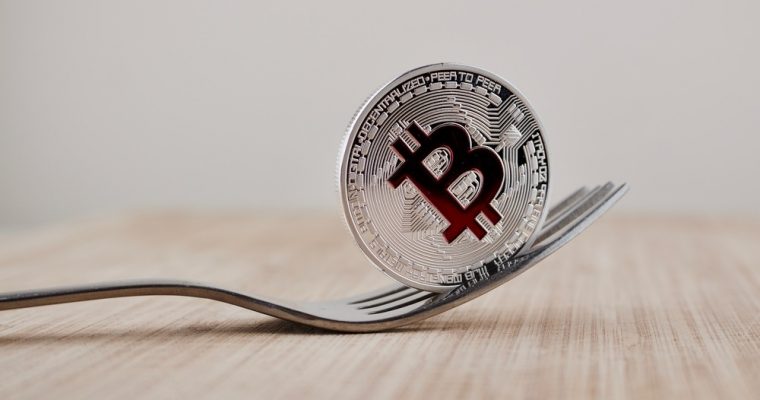 Partisans in the looming Bitcoin Cash civil war now have the opportunity to put their money where their mouths are, and that money is quickly piling up on one side of the debate.

Earlier today, cryptocurrency exchange Poloniex became the first crypto trading platform to allow users to trade coins on both sides of the contentious hard fork, which is scheduled to activate on the BCH network on Nov. 15.

“We believe the responsible thing to do in this case is remain neutral and allow the community to decide which chain to support, and we want to empower the community to demonstrate their support through trading activity. This is the first time we are offering pre-fork trading and it is part of a broader effort to make Poloniex one of the most innovative exchanges in the world. Going forward, we will evaluate each hard fork individually and decide whether to support the fork or to offer pre-fork trading.”

The bitcoin cash price had risen considerably in the lead-up to the fork, as investors clamored to position themselves to receive the “BCH airdrop.” Now, even before the fork activates, they can begin to cash out.

To trade the pre-fork tokens, users must deposit bitcoin cash on the Poloniex platform and then use the conversion tool to split the coins into an equivalent number of “Bitcoin Cash ABC” (BCHABC) and “Bitcoin Cash SV” (BCHSV). Users can also convert back into BCH and withdraw their coins, but for obvious reasons, BCHSV and BCHABC may not be withdrawn until sometime after the fork.

Following the fork, Poloniex will support both BCHABC and BCHSV, stating in the announcement that “the responsible thing for an exchange to do is remain neutral.” The firm said that it would manually implement replay protection for withdrawals to prevent attackers from stealing funds from the exchange.

However, such replay protection — which prevents a malicious user from broadcasting a transaction on both sides of the fork — does not exist in the wild, so users should be careful about moving their funds if they intend to hold coins on both sides of the fork. That’s particularly true since SV backer Craig Wright — whose firm, nChain, is leading the development of the SV software — has suggested that SV miners could blacklist certain addresses that spend funds on the ABC chain.

As a heads up…

Any DSV spend will eventually be blacklisted on SV.

You support DSV, then, you will have unspendable coin.

2 years. That is my limit for now, No sale unless this ends or it remaims bitcoin

According to its development roadmap, Bitcoin Cash hard forks semiannually to ensure that developers have a regular opportunity to introduce new upgrades into the protocol, including those that would render the new software incompatible with previous versions.

These planned hard forks were intended to stave off disagreements about whether and when the cryptocurrency should activate these protocol upgrades, which require all full node operators to upgrade their software to the latest version. Nevertheless, the Nov. 15 hard fork — just the second since BCH forked away from Bitcoin — has been hotly debated, as various development groups have significant disagreements about which upgrades should, and should not, be activated on the network.

One particular subject of contention is the manner in which Bitcoin Cash should accommodate smart contracts and BCH-based crypto tokens. Unable to reach a compromise, two development groups, Bitcoin ABC and Bitcoin SV, have launched competing BCH implementations that will be incompatible once the fork activates on Nov. 15.

Traders Place Their Bets on BCHABC

While Poloniex’s new trading pairs allow investors early access to their “crypto dividend,” these pre-fork markets are useful for more than just allowing traders and investors to double down on their bets about the outcome of the fork. They also, in the aggregate, provide valuable information about which chain the market believes has more economic viability.

Such pre-fork markets were popular prior to both the original hard fork that split Bitcoin Cash away from the main Bitcoin network last August, as well as the planned SegWit2x fork that failed to activate on Bitcoin last December.

This fork will not activate for a full week, but early returns show that traders are much more confident in BCHABC’s ability to retain its value, at least over the short-term. At present, BCHABC is trading at $535 against USDC, nearly six times above BCHSV, which is priced at just $90.

Notably, the pre-fork tokens are collectively trading at $625, almost $40 above the value of BCH itself, which stands at $587 as of the time of writing. That should change as these markets grow more liquid.