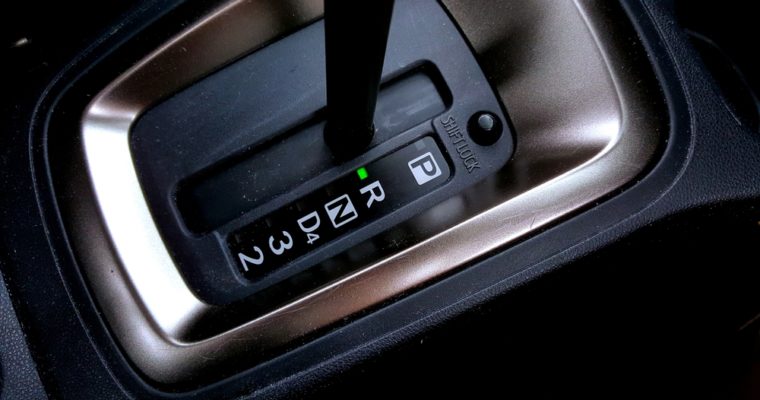 After demonstrating nearly a 50 percent gain within a three-day span, Bitcoin Cash dropped five percent of its value against the US dollar.

Ripple (XRP), EOS, and Stellar (XLM), three major cryptocurrencies that experienced fairly large gains against both Bitcoin and the US dollar, recorded a drop in the range of 3 to 5 percent, with XRP dropping back to $0.5.

Bitcoin is Still Stable, on Track

Throughout the last 48 hours, Bitcoin initiated a minor upward movement from around $6,390 to $6,550 with a solid two percent increase against the US dollar.

As major cryptocurrencies and small market cap tokens retraced, the price of BTC dropped by a small margin of around 0.5 percent.

On crypto-to-fiat exchanges like Coinbase and Gemini, BTC is being traded at over $6,450, up $60 since November 6.

Since August 9, BTC has maintained stability in the tight range of $6,300 to $6,800, and until the major $6,800 resistance level is broken, analysts expect the price of BTC to remain stable, possibly throughout November.

Technical analysis Ant stated that on November 7, BTC demonstrated extra momentum with confirmation of a short-term bullish movement. Given that the volume of BTC still remains above the $4.5 billion and considering that the daily volume of BTC dropped to as low as $3 billion earlier this month, the possibility of BTC making a move towards the $6,600 resistsanace level still exists.

“Successful breakout. What is key to watch now is the fact that price has opened above the trendline and not simply closed into its resistance. Open and close combined shows extra bull strength and confirmation. With roughly 2 hrs to end of day this is more than likely.”

If the retracement of the crypto market continues throughout the next 12 hours, which is likely due to the magnitude of the sell-off of several major cryptocurrencies, then BTC could test the $6,400 level as other cryptocurrencies extend their losses which currently range in between 2 to 4 percent.

December is the Target

As CCN reported yesterday, Jake Chervinsky, a government enforcement defense and securities litigation attorney at Kobre & Kim LLP said that the impact of Bakkt on the short-term trend of crypto is undetermined.

But, Chervinsky emphasized that the physical delivery of BTC by the Bakkt Bitcoin futures market could allow institutional investors to have a positive effect on the price trend of BTC.

“In other words, large institutions trust ICE with their money, including those institutional investors who many people think are key to the next bull run. Also noteworthy is the fact that Bakkt will custody & deliver real bitcoin. That means institutional inflows would reduce supply & thus (maybe) increase price too,” he said.

Depending on the growth of the Bakkt futures market, the ICE-backed crypto business could play as a major catalyst for BTC’s next major price movement.