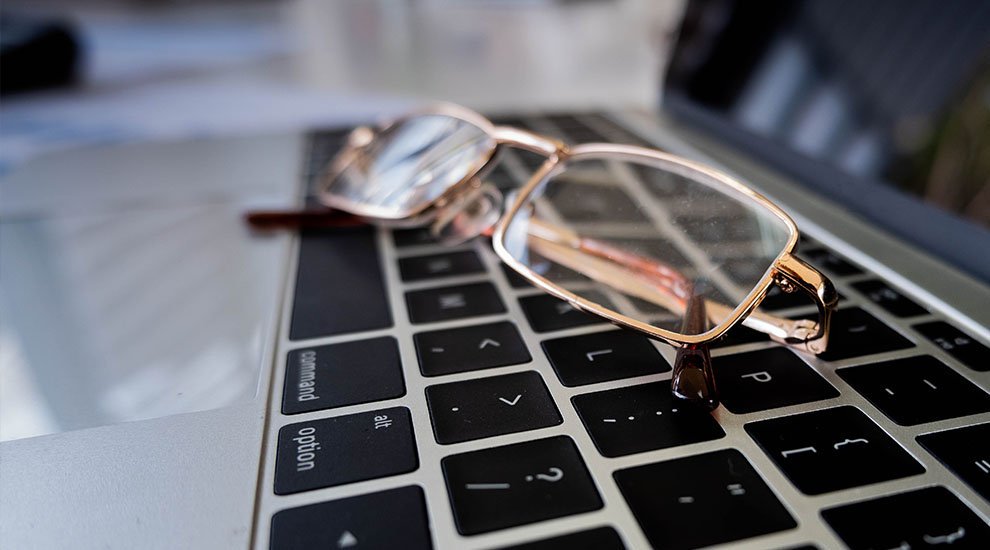 In a November 8, 2018, announcement, Binance described some of the responsibilities of this new division, which has been dubbed Binance Research. The research is “focused on the creation of institutional-grade research reports” and has “the aim of increasing transparency and improving the quality of information available within the crypto space.”

To this end, Binance has paired the official public announcement of this new division with some of the research that it has already been doing before going public. The articles that have gone live concurrently are examples of the kind of content that this new division will generate in the future.

Research first dropped a report on the development of the Loom Network, assessing its capabilities by a wide number of metrics. Not only does the report list the accomplishments and milestones of the projects, but it also provides data and graphs on its historical price data, key features, token sale data and even the specific wallet addresses that hold more than 90 percent of said tokens.

The report on GoChain has a similar level of depth in its findings, providing everything from short biographies on lead developers to snippets of the actual code, as well as including all of the previously mentioned metrics of sales history and more.

For a first-day release of this new division, the existing research and analysis appear to be comprehensive in depth and scope.

Binance Research has promised to release a third set of analytics on Pundi X “with more set to be regularly released over the coming weeks.”