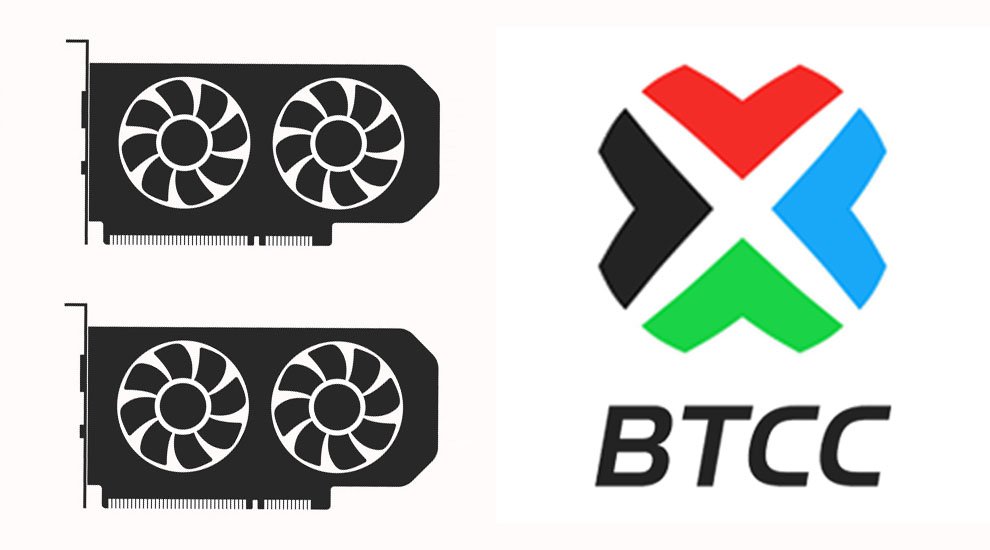 BTCC will be shutting down its mining pool by the end of the month.

According to a recent notice made by the Hong Kong-based exchange, BTCC will deactivate its mining pool servers on November 15, 2018, and cease all operations entirely come November 30.

Citing “business adjustments,” the notice was generally vague about the exact reason for this particular closure. Having started operations in 2014, the mining pool is one of the oldest in the space, while BTCC itself is China’s oldest crypto exchange.

BTCC’s mining pool was one of the world’s more prominent mining pools as recently as June of 2018, but, in the latter half of the year, its hashrate has steadily decreased. BTCC has requested that all current miners “complete the power switch by November 15th” and has stated that they will eventually “release the profits of all miners in time.”

It is unclear at this time what impact this shutdown will have on the regular operations of BTCC’s exchange. The announcement did not go into any specific detail on their other functions, and they have not made any similar announcements about the functionality of the company.

Still, the notice for the shutdown did end on a hopeful note, as the exchange proclaimed, “We firmly believe that the digital encryption assets and blockchain industry represented by Bitcoin will continue to develop and improve!” The announcement even concluded with an optimistic final farewell to the BTCC community that said, “We will see you again!”

At the time of publication, BTCC has not responded to Bitcoin Magazine’s request for comment.