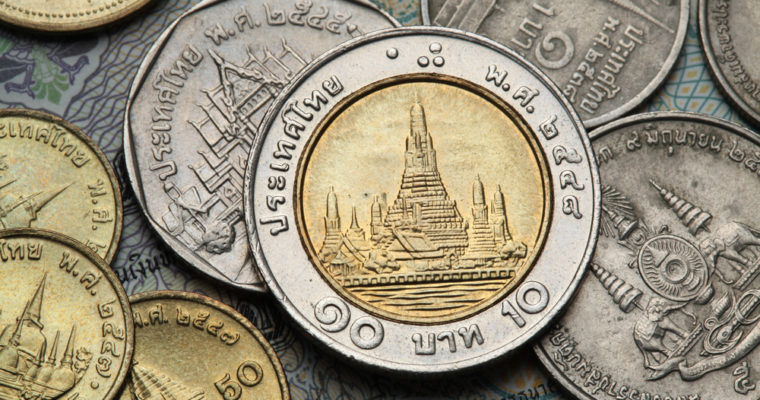 In its fight against tax evasion Thailand’s tax collection agency will turn to blockchain technology among other measures to fight the vice.

According to the director-general of the Revenue Department, Ekniti Nitithanprapas, the government agency will employ blockchain technology in verifying whether owed taxes were paid in the correct amounts. Per the Bangkok Post, distributed ledger technology will be used in hastening the tax refund process by the department which falls under the country’s Ministry of Finance.

The director-general of the Revenue Department, who was appointed to the position earlier in the year, has made the use of technology such as blockchain and machine learning in tax collection his priority.

This comes a little over a week since a seminar organized by the Thailand Institute of Justice heard that blockchain technology could be used in enhancing transparency and fighting economic crimes such as corruption. According to Torplus Yomnak, a researcher on corruption matters, the technology could be used in government procurement thereby promoting transparency and accountability.

“Blockchain could be used to promote transparency of information for anti-corruption and to increase the power of investigation,” Yomnak said as initially reported by The Nation.

Per Yomnak, blockchain technology could be also employed in promoting good governance not just in the public sector but also in the private sector. In the public sector, it could be used in ensuring asset declaration by state officers and civil servants in general was more transparent.

This is not the first time that a government agency or department in Thailand is either planning to use or testing out blockchain applications in its operations. As CCN reported earlier last month, Thailand’s Ministry of Commerce disclosed that it was undertaking blockchain feasibility studies aimed at exploring the use of the technology in intellectual property registration and trade finance.

Per the Trade Policy and Strategy Office, a department in the Ministry of Commerce, blockchain technology was being eyed as a solution that could cut costs and speed up the process in trade financing while help in the administrative aspects of intellectual property rights. As reported then, the feasibility study was expected to cover various topics including use of smart contracts and intellectual property registration. A review of IP law will also be conducted besides stakeholder interviews.

Earlier this year, the Stock Exchange of Thailand, which was established by the Securities Exchange of Thailand Act, unveiled a blockchain-based crowdfunding platform aimed at startups. The platform, dubbed LiVE allows small enterprises to get funding from institutional investors and venture capitalists directly:

“LiVE” platform has been developed with the use of blockchain technology as an infrastructure for participating businesses to expand and get connected with future alliances.”