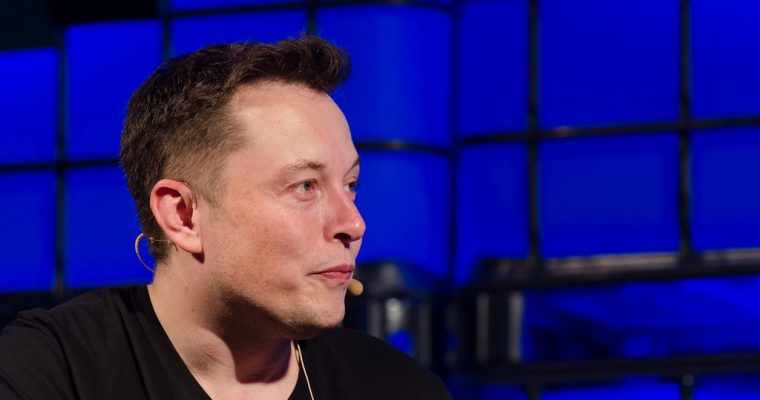 On November 6, a paid advertisement emerged on Twitter, showing a verified account Tweeting out a fake crypto giveaway scam.

Replicating the profile image and name of Elon Musk, the scammer was able to release the fake giveaway scam as a promoted advertisement on Twitter.

“These scams are getting out of hand. Jack, Twitter, if you can’t detect this kind of brazen scam, what hope do you have of improving your platform?”

In response, Jack Dorsey, the CEO of Twitter, stated: “We are on it.”

The seriousness of crypto scam giveaways, which began to flood into the feeds of public figures on Twitter outside of the cryptocurrency community, led Elon Musk to cooperate with Dogecoin creator Jackson Palmer to utilize a script to eliminate scam giveaways on his feed.

“Update: Elon has the script. We had a good chat on how [Twitter CEO] Jack and the Twitter team should definitely automate and fix this problem on their end though,” Palmer said at the time.

Since then, with major changes integrated into the algorithm used by Twitter, most of the scam bots and fake giveaway scams on the feeds of public figures have disappeared. For more than two months, the vast majority of cryptocurrency users on Twitter have not seen crypto scam giveaways on the comments section of the social media platform.

However, the recent fake crypto giveaway scam initiated by a group of hackers that hacked into the official account of Pathé UK to pose as Elon Musk presents a newly found issue on the platform.

Scam giveaways on the comments section of Twitter can be easily eliminated with an algorithm as seen in the last few months. But, promoted advertisements have to be vetted by Twitter employees.

If an employee saw the promoted advertisement request and found no issue with it, then regular users or individuals new to cryptocurrencies could fall for the scam.

After months of complaints, Twitter successfully eliminated fake scam giveaways through improvements in its algorithm. But, the usage of promoted advertisements to run fake crypto giveaway scams can only be stopped manually through the vetting process, and the sole way of preventing them is for the employees of Twitter to be more aware of the scam to prevent it from occurring.

The official account holder of @patheuk released an announcement, clarifying that the account of the company was hacked.

“The Pathe UK Twitter account was hacked this morning by an unknown third party. A series of unauthorised tweets were sent for which we apologise. The issue has now been resolved and we have taken back control of our account.”