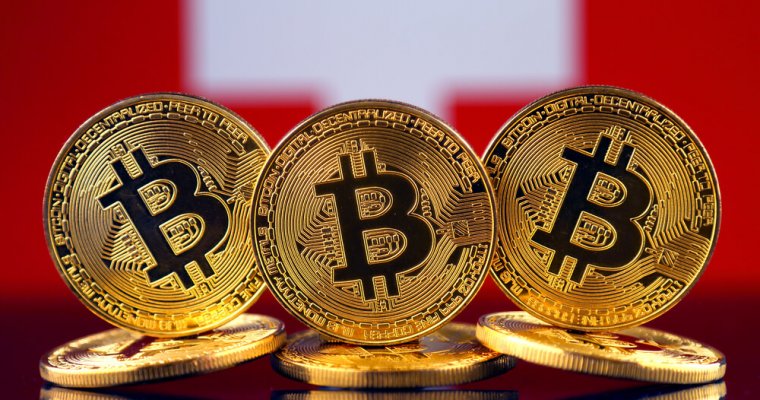 In a confidential letter seen by swissinfo.ch, the regulator also imposed a 4 percent cap on crypto positions as a percentage of total capital held by banks, requiring them to report when they reach the limit.

While the regulator has so far refrained from taking an official stance on cryptocurrency regulation in Switzerland, the October 15 letter, which was addressed to EXPERTsuisse reveals that pending such a time as the Basel Committee on Banking Supervision makes global recommendations, FINMA wants financial institutions to treat cryptocurrency as a high risk asset class, with a risk weighting touching the upper end of the scale indicating high volatility.

The letter reads in part:

“[Cryptoassets should be] assigned a flat risk weight of 800% to cover market and credit risks, regardless of whether the positions are held in the banking or trading book”.

While bitcoin and other cryptoassets appear to have lost a large part of their notorious volatility over the past few months with bitcoin remaining at or around $6,000 for  most of 2H 2018, the regulator still believes that cryptoassets are a massive volatility risk.

Under the new regulatory provisions, while bitcoin currently trades at around $6,400, a bank must value it at eight times that amount, or over $50,000 when calculating the risk-weighted worth of its assets. As a result, banks must reserve a larger amount of capital to cover trading losses for cryptoassets compared to other asset classes.

In addition, FINMA has also capped the total amount of crypto trading that a bank can carry out including both long and short positions at 4 percent of its total capital, with a requirement to report when the limit is reached. Even more significantly, the regulator has also stipulated that for the purpose of calculating a bank’s liquidity ratios, cryptocurrencies cannot be classified as highly liquid assets.

Good News for Some

In a surprising twist, the news has come as a boost for a growing number of crypto-focused banks setting up in Switzerland. One of these new banks is SEBA Crypto AG, which recently raised over $103 million to create a seamless framework to merge crypto banking and fiat banking services. Speaking to swissinfo.ch, SEBA CEO Guido Bühler stated that while FINMA’s new guidelines may be relevant to certain institutions and processes involved in cryptoasset handling, they have a “limited impact” on SEBA’s business model.

While FINMA’s instruction to banks indicates a level of regulatory caution, it should be noted that Switzerland is noted for being one of Europe’s friendliest jurisdictions for crypto finance innovation. CCN reported recently that FINMA gave the green light to Zug-based Crypto Finance AG subsidiary Crypto Fund AG to offer a wide range of blockchain-based assets to institutional investors in the country.