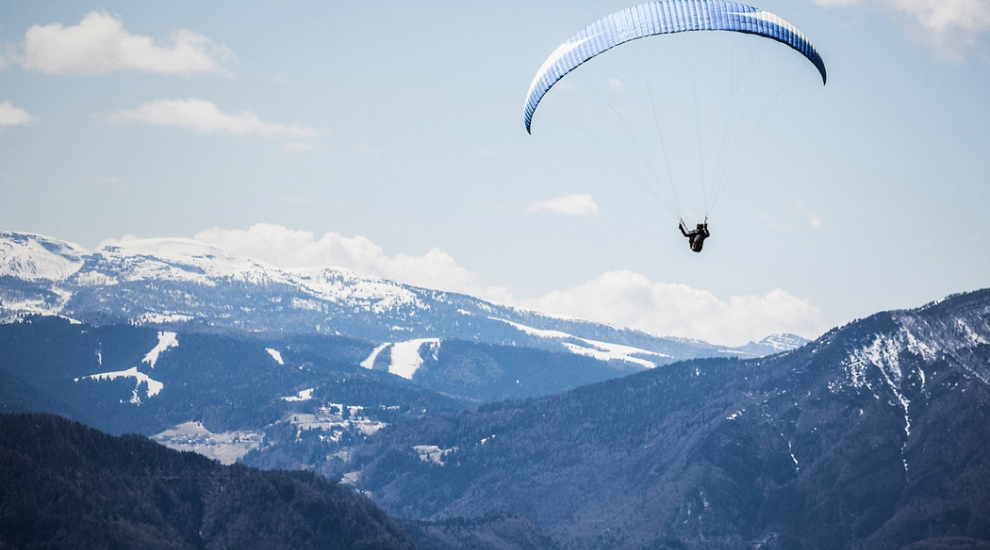 The People’s Bank of China (PBoC), China’s central bank, has its eyes on cryptocurrency companies that run airdrop campaigns in the country.

In its most recent financial stability report for 2018, which was published on Friday, November 3, 2018, the bank said there has been a surge in the number of “disguised” Initial Coin Offerings (ICO), including the free distribution of crypto tokens through airdrops, despite its effort to clamp down on their activities.

Based on the report, the bank states that the companies running token giveaways are evading China’s blanket ban on ICOs by issuing free tokens to the investor, while keeping a large chunk of the total supply for speculation on a crypto exchange, where speculation would drive the prices up so they can profit.

Last year, the central bank banned ICOs, calling them “illegal fundraising” that were targeting innocent investors. According to the PBoC report, before the ban took effect, 65 ICOs had been completed up until July 18, 2017, while only five were launched before 2017. This sudden jump also attracted over 105,000 investors who contributed a total of about 2.6 billion yuan ($377.3 million), a figure, the PBoC states, accounted for 20 percent of the total ICO funding raised globally by blockchain startups.

The central bank also made its concerns known about crypto firms who had moved their operations overseas but were using local agents to invest on behalf of domestic investors in China. The vice governor of the PBoC had warned foreign ICOs targeting Chinese investors at a separate event, earlier this year. He had stated at the time:

“Any new financial product or phenomenon that is not authorized under the existing legal framework, we will crush them as soon as they dare to surface.”

Not one to rest on its laurels, the PBoC said it would continue to monitor the crypto industry, coordinating with other agencies to help safeguard and protect the interest of investors.

The bank’s toughened stance with cryptocurrency began in 2013, where it published the “Notice on Precautions Against the Risks of Bitcoin,”where bitcoin was not deemed to be legal tender in China—to the most recent ban on ICOs in 2017.

Since then, there has been an onslaught of anti-crypto measures in the country. Earlier this year, commercial venues were banned from hosting crypto events, WeChat blocked some high profile blockchain related accounts, while Tencent, Baidu and Alibaba issued statements announcing restrictions put in place to limit crypto-related activities on their platforms.