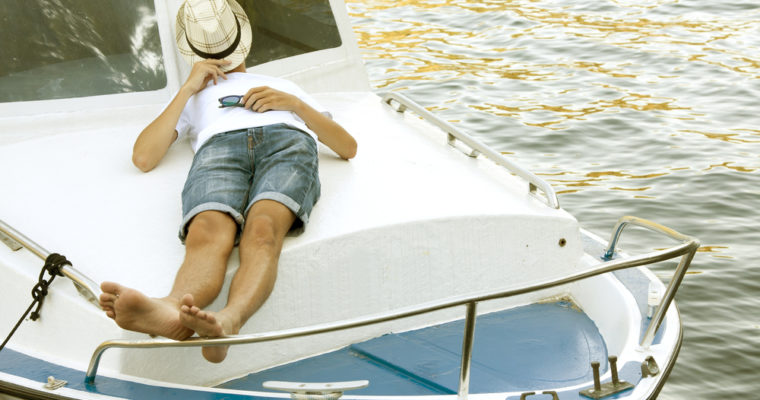 Bitcoin has been unusually stable in recent weeks, and the decrease in volatility has now reached historic levels in the futures markets.

That’s according to Kevin Davitt, senior instructor for The Options Institute at CBOE Global Markets, who said that Chicago-based derivatives exchange saws record low volatility in its bitcoin futures market during the month of October.

Speaking on the subject during CBOE’s latest weekly bitcoin futures roundup, he said:

“Last week, which ended on October 26, saw the least volatility yet with a 3 percent weekly high-to-low range,” he said, “if we look at the weekly range over the course of October, it’s a mere 6.6 percent, which is far and away the lowest monthly average.”

CBOE’s XBT futures product had seen an average weekly volatility of 15.65 percent since their launch in Dec. 2017, more than double what the market saw in October. Remarkably, even bitcoin’s most volatile week during October saw a lead-month range of just 8 percent.

“The high settle was 6630, and the low settle was 6105. That move occurred in the second week of the month of October, between the 8th highs and the lows on October 11,” he said. “That works out to a lead-month range for the calendar month of less than 8 percent.”

Previously, Davitt had noted in his regular futures analysis that bitcoin’s 20-day historical volatility (HV) had become comparable to some of Wall Street’s most liquid stocks. At the time, bitcoin’s 20-day HV was below those of Amazon, Netflix, and Nvidia, and it was quickly approaching the HV of Apple, the world’s most valuable company.

Reflecting on this phenomenon, Davitt said, “Anyway you carve it, bitcoin volatility is relatively low and has been declining.”

Crypto Prices are Stable, But is That a Good Thing?

However, analysts disagree about whether the crypto market’s newfound stability is a positive sign. Tom Lee, one of Wall Street’s earliest and most well-known crypto advocates, said that he has been “pleasantly surprised” by how stable bitcoin has proven to be relative to the choppy equities markets.

BitMEX CEO Arthur Hayes, on the other hand, argued in recent market commentary that bitcoin would never see mainstream adoption unless volatility ramps back up.

“Contrary to popular belief, Bitcoin requires volatility if it is ever to gain mainstream adoption. The price of Bitcoin is the best and most transparent way to communicate the health of the ecosystem,” he wrote. “It advertises to the world that something is happening–whether that is positive or negative is irrelevant.”