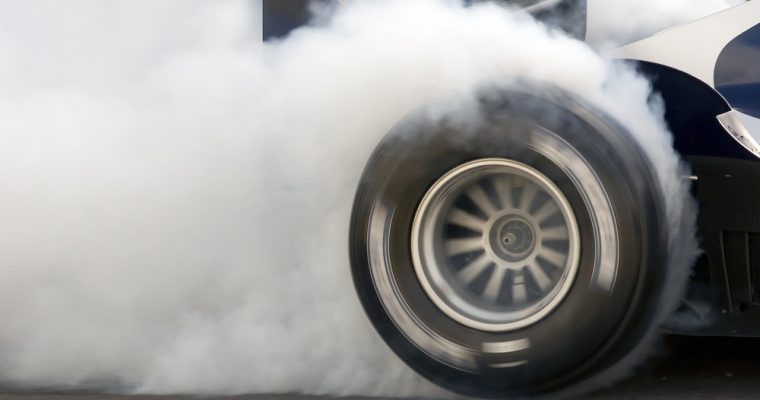 Major cryptocurrencies including Ethereum, Bitcoin Cash, and Litecoin have increased by more than 5 percent in value over the last 24 hours.

The cryptocurrency market has started to demonstrate signs of recovery, as the daily trading volume of large digital asset trading platforms has increased over the past week.

The volume of Bitcoin, led by an abrupt surge in volume in the cryptocurrency exchange market of South Korea and the BTC-to-KRW trading pair, increased from $3.1 billion to $4.4 billion within a span of seven days, increasing by 44 percent.

Bitcoin recorded a mere 1 percent increase in its price and a minor price movement was expected, given that BTC has demonstrated its highest level of stability in recent years throughout the past three months.

For BTC to demonstrate a 5 to 10 percent in value in the current phase of the market, a major catalyst or a driving factor will be required.

BTC is set to face some key resistance levels above the $6,400 mark and to confirm a positive short-term movement, it will have to demonstrate a strong movement above the $6,500 mark with decent supporting volume.

While BTC has maintained a sideways market, other major cryptocurrencies like Ethereum and Bitcoin Cash have increased significantly in value over the last 24 hours.

Bitcoin Cash in specific has seen an increase of seven-fold in volume from less than $200 million to $1.4 billion. BCH has surpassed the peak volume Ripple (XRP) achieved in early October when its price tripled.

Ethereum, which also has demonstrated stagnant performance throughout October, recorded a decent gain of 4 percent to $208, successfully breaking out of the $200 resistance level.

But, according to cryptocurrency technical analyst Josh Rager, Bitcoin could portray increasing volatility in the short-term but a sideways movement throughout November is a possibility.

“Historically, we haven’t seen Bollinger Bands squeeze this tight over the past two years. This means upcoming volatility with price action. But, we saw the same squeeze in 2016 which lasted a month, be prepared for possible slow sideways movement through November.”

Digital asset trader Hsaka echoed a similar sentiment, expecting a difficult breakout for BTC above the $6,800 mark in the upcoming weeks.

“To be honest, with volume and volatility petering out, I wouldn’t be surprised to see BTC hold this range for another month (and maybe till the EOY too). Would be the path of maximum pain, bears don’t get their rapid selloff to 4.8k, bulls distraught over not being able to break 6.8k.”

Where is Market Heading?

An increase in volume of BTC in both South Korea and Japan, two of the largest cryptocurrency exchange markets, could lead to a solid short-term movement for many major digital assets.

But, until BTC breaks out of its tight range and tests $6,800, it will be difficult to confirm a short-term rally of any significance.