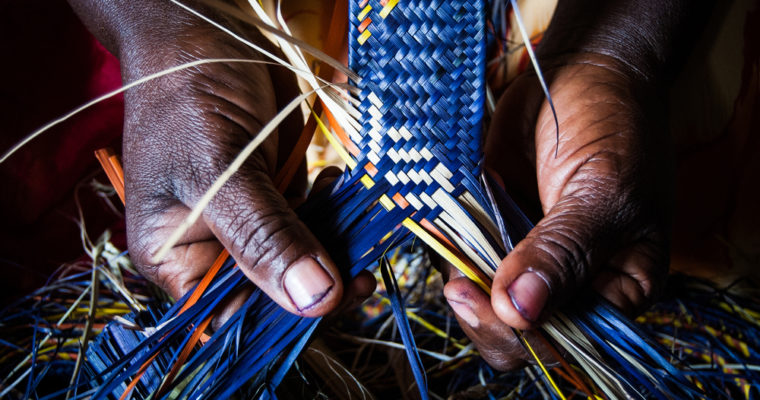 Medici Ventures is a wholly owned subsidiary of Overstock, one of the most cryptocurrency friendly businesses in the world, whose CEO has frequently promoted the use of bitcoin and other cryptos.

Medici is specifically geared toward blockchain businesses, development, and technology, and on Thursday it signed a second Memorandum of Understanding with the Rwandan Government (specifically the Land Management and Use Authority and Information Society) for the development of a blockchain-based land management and property rights platform. In a nutshell, the blockchain will be used to secure land rights and keep track of property ownership, at the direction of the African nation’s government.

Land Governance: A Key Market for the blockchain

It is not the first company to make efforts in this direction — Factom has for years been in pursuit of similar goals and might be considered a competitor of Medici in this regard —  but it is the latest.

According to a press release received by CCN, the platform will be called Medici Land Governance (MLG), and the company will help the government integrate it into their existing architecture and systems. Medici is tasked with “developing a paperless system that relies on electronic signatures and digital lodging of surveys for the administrative processes that affect land rights and transfers.” They claim it will increase direct interaction between the government and private landowners through easier communication.

The press release also states that the blockchain in question will be used for the transfer of assets and records, although it does not explicitly state that blockchain tokens such as bitcoin or ethereum will be used in such transactions. A mobile platform will be developed which will have the capability of accepting payments.

Time will tell whether the government of Rwanda, which uses a native Franc as its currency, will decide to go “full bitcoin” and allow taxes and other fees to be paid in cryptos. At present, it would seem that at least property sales denominated in bitcoin should be legal.

“This agreement with the Rwandan government creates an outstanding opportunity to show how blockchain can be used to lift people out of poverty,” said Overstock CEO Patrick Byrne. “Rwanda has made tremendous progress in standardizing land claims by maintaining a land registry that eases the process of doing business in Rwanda.”

“I believe solving that problem will trigger a cascade of positive developments: so much capital will be liberated into the hands of the poor, and they will lift themselves out of poverty. We look forward to bringing the benefits of blockchain to the poor across Africa and the globe.”