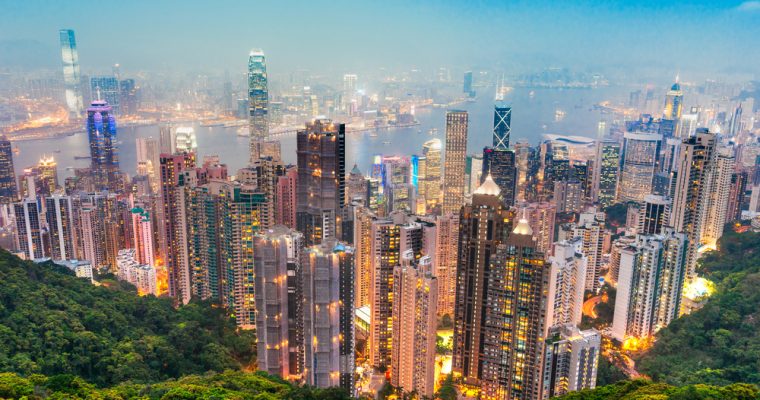 Paris-based crypto security giant Ledger, has announced its expansion into Asia with the establishment of a Hong Kong office and the appointment of Benjamin Soong as Head of Asia Pacific (APAC).

The launch into the new terrain will see Soong overseeing the entire Ledger’s APAC operations as the company extends into fulfilling the growing demand for both Ledger Vault and the Ledger Nano S.

Launched in 2014 by 8 experts in complementary fields of embedded security, cryptocurrencies and entrepreneurship, Ledger has in a short span gained considerable global influence in security and infrastructure solutions for cryptocurrencies and blockchain applications for individual and corporate entities.

They accomplish this by integrating a distinctive operating system called BOLOS to a secure chip for the crypto wallet line, being the only provider of this technology in the crypto market.

Since its establishment, Ledger has proved pivotal in developing first rate products for the cryptocurrency and blockchain market. Ledger Vault, the multi-authorization cryptocurrency self-custody management solution, was released in May, last year to address “the need to safeguard very large amount of multiple cryptocurrencies while mitigating both IT and physical assault threats.” The Ledger Nano S is a  largely popular multicurrency hardware crypto wallet which provides optimal security and easy accessibility for its users.

According to Ledger President Pascal Gauthier, Soong’s appointment represents a pivotal step in the company’s strategy for growing across the Asia Pacific region.

“APAC is a key market that has seen increased demand. With Benjamin at the helm, we are confident we can deliver top security for both consumers and financial institutions to protect their crypto assets.”

Soong on his part brings nearly twenty years of experience across a variety of roles including sales, operations and business development. Before joining Ledger, he had notable stints at KPMG, Deloitte and S&P Global Market Intelligence where he rose to become Managing Director, Asia Pacific Sales.

Speaking about his new appointment as Ledger’s new head of APAC, Soong said:

“It is a very exciting time to join Ledger, as the company continues to rapidly expand across the globe. I have seen first hand how mobile, digital and crypto have taken off across Asia, and the opening of this office will help meet the increased demand for our products and services. We expect to grow quickly, and have already targeted future office expansion, including Tokyo, Seoul and Singapore. I look forward to building a world-class team that will help us accelerate our growth across Asia Pacific.”