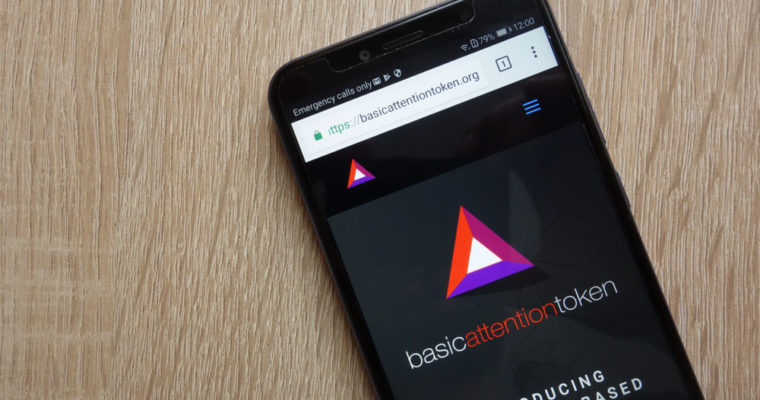 Coinbase has just announced that trading of the Basic Attention Token is soon to be enabled on the Coinbase Pro platform, and deposits of the token are now being accepted.  Trading in the token — which runs on Ethereum — will actually begin after a market begins to formulate.

“Once sufficient liquidity is established, trading on the BAT/USDC order book will start. […] BAT trading will be accessible for users in most jurisdictions, but will not initially be available for residents of the state of New York.”

The Basic Attention Token (BAT) is a cryptographic token developed for the Brave browser (though it can be used elsewhere) for the purpose of improving on or replacing altogether traditional display advertising on the web.

Trading is apparently not going to be allowed to residents of New York, likely due to regulatory concerns. Users will have to bring their own BAT, as purchase of the token is not currently available on regular Coinbase.com.

This is a developing story….Check back for updates.