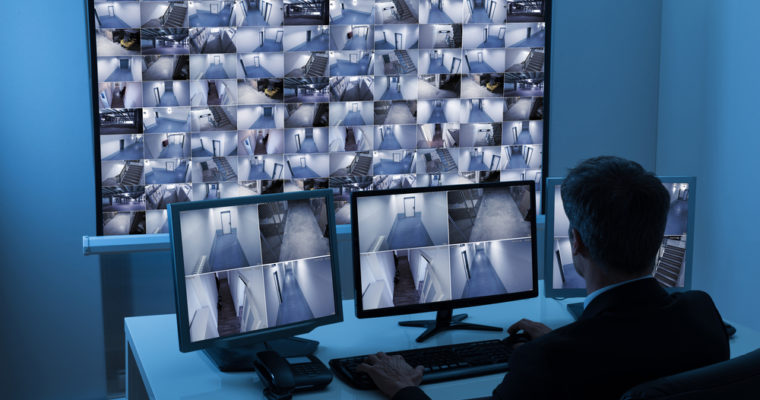 Brazil’s Department of Federal Revenue (RFB) has recently revealed it’s looking to monitor the activities of businesses dealing with cryptocurrency, a move it claims will help it prevent tax evasion and money laundering.

According to local news outlet G1, the RFB published a document that reveals Brazil-based cryptocurrency exchanges now have to submit detailed monthly reports on all of their cryptocurrency-related operations.

Both businesses and individuals using cryptocurrency assets in the country will reportedly have to report crypto-related transactions that exceed 10,000 Brazilian reals ($2,700) through the organization’s virtual service center (e-CAC). Those who fail to do so will face fines, which can vary depending on whether the reports were delayed, wrong, or false.

The RFB claims that, in December of last year, Brazil saw over 4 billion reals ($1 billion) used to buy and sell cryptocurrencies like bitcoin. This year, given the crypto industry’s growth in the country, annual trading volume between 18 and 45 billion reals is expected ($4.8 to $12.1 billion).

According to the country’s tax regulator, various news outlets have been reporting on the use of cryptocurrencies to evade taxes, launder money, and corrupt officials throughout the world. As such, it argues, regulators need to step in. Its note reads:

“The search of certain agents for anonymity, which is one of the main attractions for the use of certain cryptoassets, must always be combated, even by the tax authority, to increase the risk of criminal practice.”

The regulator cites examples from other countries. It points out that in Australia, businesses dealing with cryptocurrencies have to go through checks to combat money laundering and terrorism financing. As CCN reported, Australia’s Post launched a ‘Digital iD’ service crypto buyers can use.

Per the RFB, the European Commission has considered limiting cryptocurrency transactions and implementing other measures to stop crypto users from evading taxes. In Brazil, crypto exchanges have notably been under scrutiny as earlier this year the government sent them a 14-point questionnaire to learn more about them, and their potential to be used to launder money. Brazil’s antitrust watchdog, CADE, has sent them another questionnaire, which they have to answer or face a fine that could go up to $25,000.

Meanwhile, Bitcoin Max, a local exchange, has recently won a standoff against two banks, which reopened its accounts to avoid fines. Curiously, investment funds in the country have recently been given the green light to invest in cryptocurrencies like bitcoin, although not directly.