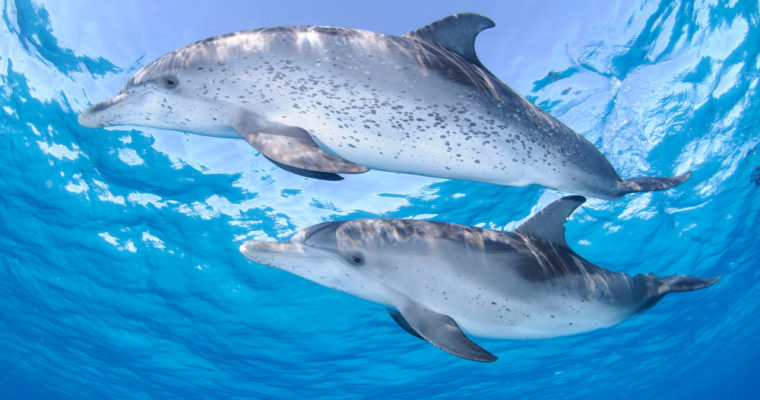 Tether Limited, the issuer of controversial USD-pegged cryptocurrency stablecoin tether (USDT), has confirmed that it has established a banking relationship with a small financial institution based out of the Bahamas.

The cryptocurrency firm, notorious for its opaque operations, broke from standard practice on Thursday, announcing publicly that it has formed a banking partnership with Deltec Bank, a 72-year-old financial institution located in Nassau.

We are pleased to be able to confirm that Tether has an account with Deltec Bank & Trust Limited https://t.co/LSn64soUsC . Balance confirmation at 2018-10-31 attached.

Writing in the announcement, Tether said that Deltec had only opened the account after a several month review that included evaluating whether the company could maintain the USDT token’s $1.00 peg. That, peg, as CCN reported, has faltered in recent weeks, even as Tether has redeemed more than $1 billion worth of the token at full face value since the beginning of October.

“The acceptance of Tether Limited as a client of Deltec came after their due diligence review of our company. This included, notably, an analysis of our compliance processes, policies and procedures; a full background check of the shareholders, ultimate beneficiaries and officers of our company; and assessments of our ability to maintain the USD-peg at any moment and our treasury management policies. This process of due diligence, was conducted over a period of several months and garnered positive results, which led to the opening of our bank account with this institution. Deltec reviews our company on an ongoing basis.”

Tether further published a letter from Deltec apparently confirming that the firm — accused by some of operating a fractional reserve — is holding $1.83 billion at the bank, more than enough to cover the assets backing the 1.78 billion in outstanding USDT.

The letter, which was attributed to Deltec Bank & Trust Limited, stressed that this confirmation was made “without liability” to the bank:

“This letter is provided without any liability, however arising, on the part of Deltec Bank & Trust Limited, its officers, directors, employees and shareholders, and is solely based on the information that is currently in our possession.”

Prior to this public confirmation, Tether’s relationship with Deltec had first been reported by The Block. Previously, the firm was said to be banking at Puerto Rico-based Noble Bank, which is now reportedly up for sale following the departure of Tether and other large crypto industry clients.

In June, Tether published a report from US legal firm Freeh, Sporkin & Sullivan LLP that vetted the firm’s bank accounts, finding that they contained enough funds to cover the outstanding USDT as of June 1, the date on which the review was conducted.

Tether Letter by CCN on Scribd