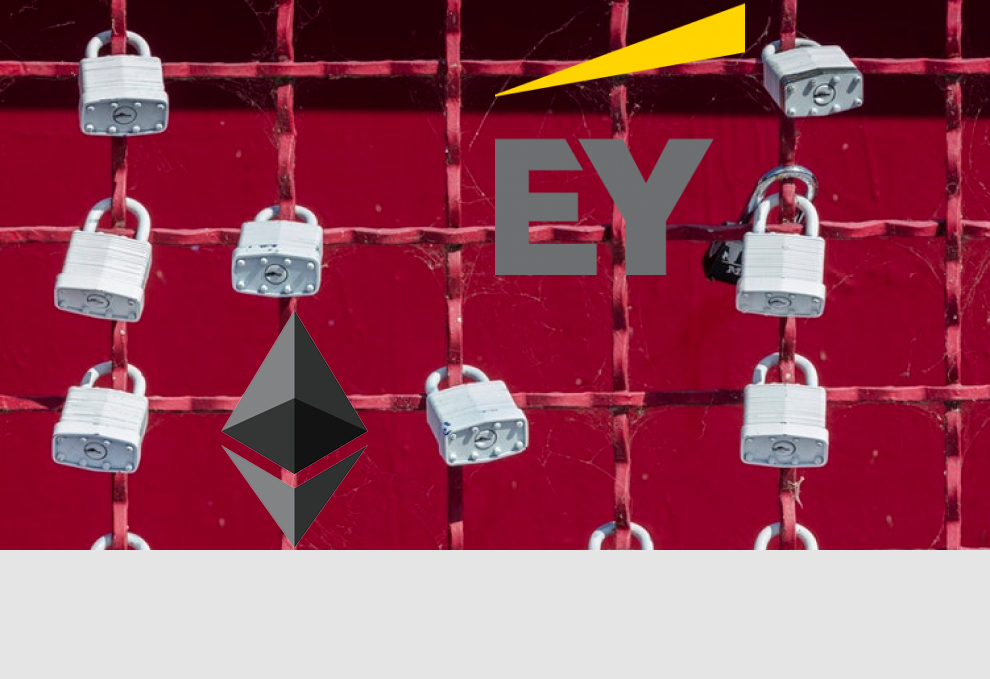 In a bid to lower the barriers to mainstream adoption of blockchain technology, professional services giant Ernst & Young (EY) has launched a solution that it claims will allow companies to transact privately on Ethereum’s blockchain using zero-knowledge proof (ZKP).

Dubbed the EY Ops Chain Public Edition (PE), the solution will reportedly allow enterprises to issue and sell product tokens on a “public blockchain with private access to their transaction records.” This announcement comes on the heels of EY’s launch of the EY Ops Chain, a set of apps and services created to help businesses commercialize the use of blockchain technology.

With millions of users and a market cap of approximately $20 billion, Ethereum’s blockchain is larger than most private blockchains, but its ecosystem’s size, which comes with a plethora of smart contract applications and tokens, also requires a considerable amount of computational power to operate it, as well as less transaction privacy than private blockchains. According to the report, EY Ops Chain PE will offer the best of both worlds.

“EY Ops Chain PE is a first-of-its-kind application and a major step forward that empowers blockchain adoption. Private blockchains give enterprises transaction privacy, but at the expense of reduced security and resiliency.”

The new EY Ops Chain PE uses ZKP technology to enable the transfer of private tokens without tampering with Ethereum’s consensus algorithm. Developed by the EY blockchain labs in Europe, with patents pending in the United Kingdom and France, the prototype system will also support “payment tokens and unique product and services tokens that are similar to the Ethereum ERC-20 and ERC-721 token standards.”

In practice, a zero-knowledge proof allows users to prove that they know a piece of information, be that a transaction amount or some other value, without actually revealing the underlying information. For corporations and businesses that don’t want to make sensitive financial or business information public, this privacy is considered a must if they are to use blockchain technology for their day-to-day.

“With zero-knowledge proofs, organizations can transact on the same network as their competition in complete privacy and without giving up the security of the public Ethereum blockchain,” Brody concluded.