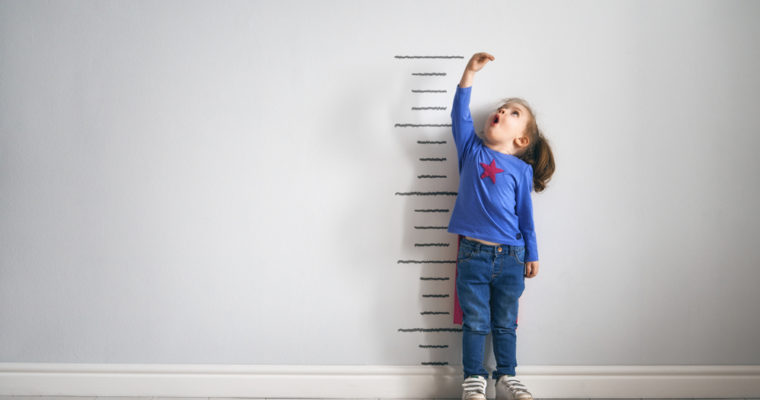 “You confiscate a few billion dollars out of private bank accounts, and you print a couple trillion dollars, and all of a sudden, you know what happens? People start to worry. So out of this worry, we have something called the bitcoin,” explains CNBC correspondent Jeff Cox in this video from March 2013, as bitcoin had just crossed the $100 mark for the first time, calling it an “electronic, online, digital currency” — using every word besides cryptocurrency to describe the world’s oldest cryptocurrency.

Bitcoin Seen as Safe Haven Even Then

Cox felt that one big driver of bitcoin’s growth was that it was a safer alternative to fiat currencies in times of extreme debt and currency crises.

Today, a Ben Franklin won’t get you much bitcoin at all, but at the time you could buy an entire BTC for it. It would go on that year to rise past $100, and then mark a slow decline back beneath the $100 level. From there the price would hover between $100 and $800 for quite some time before finally crossing the $1000 mark again, after which we saw the highest of the highs leading up to the end of 2017.

Acceptance Was Still an Issue

Bitcoin acceptance has seen dramatic improvements over time. At that time, spending cryptocurrency directly for goods or services was a very limited affair. Overstock was not even accepting BTC at that time, although later on, it would be one of the first major retailers to integrate bitcoin and a host of other cryptocurrencies.

Gold Bugs Were Still in the Denial Phase

No discussion of bitcoin was complete in those days without a gold bug decrying crypto as inferior to their beloved yellow metal. Michael Pento said he admired bitcoin because it was not fiat money, but said the flagship cryptocurrency was “trying to reinvent the wheel, but came up with a flat tire.” He falsely believed that bitcoins were “not rare” and were “very much destructible.” In fact, as many now know, the cryptocurrency’s supply is programmatically rare.

There can only ever be 21 million whole units of BTC, whereas gold mining has been going on for ages and will continue to go on. Nevertheless, that bitcoin received this type of press at all, at the time, was an important breakthrough. Today it’s an everyday occurrence, and no one blinks an eye if bitcoin makes the front page of a major financial paper.

Nowadays many gold bugs believe that both gold and cryptocurrency are ideal alternatives to keeping value in fiat money, and they are likely all the richer for this.