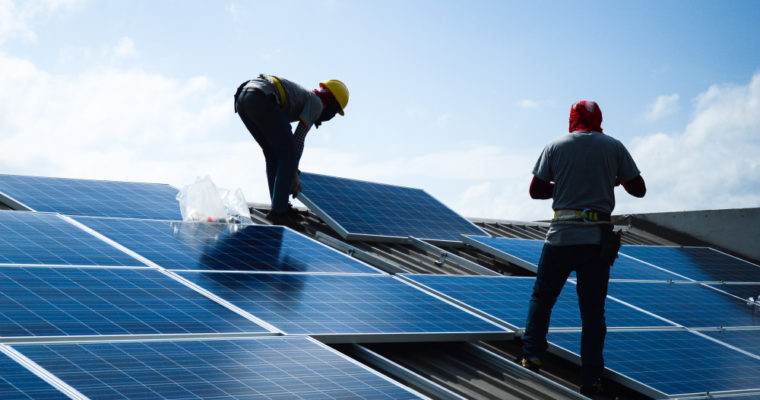 The blockchain is designed and built in-house by the company’s own team of digital energy experts to “ensure the security, integrity and traceability” of every renewable energy certificate (REC) transaction, Singapore Power (SP) said in a press release.

The SP Group, a unified corporate entity of former electricity and gas departments of Singapore’s Public Utilities Board, claims the blockchain marketplace will enable local and international companies meet their energy sustainability targets.

When companies purchase RECs, they are directly sold electricity from renewable sources from companies producing green energy. The marketplace, SP adds, will ‘automatically’ match buyers with sellers around the globe based on requirements and preferences.

Launched on Monday at the ASEAN Energy Business Forum, the blockchain enabled local companies City Developments Limited (CDL), a powerhouse in Singapore’s property sector and lending giant DBS Bank as the first buyers of the certificates.

“Given that buildings consume 40% of energy globally, increasing the use of solar energy and neutralising our operations’ carbon footprint has been a priority in the way we build and manage our projects,” CDL sustainability chief Esther An said.

“We are glad to support the innovative and timely initiative by SP Group to embrace blockchain technology as a platform to accelerate Singapore’s transition to a low-carbon economy.”

Notable sellers include solar energy producers Cleantech Solar Asia, with over 120 solar sites across Asia, and LYS Energy Solutions with their wares for sale on the marketplace.

Katoen Natie Singapore, a chemical logistics company set to launch a 6.8 MWh solar power facility – the largest single rooftop solar facility at a warehouse domestically – is also positioning itself as a seller of renewable energy on the blockchain platform.

The launch of the blockchain-powered trading marketplace follows SP’s marked foray to ‘transform’ the energy sector with commercial blockchain solutions. In May 2017, the energy supplier announced a collaboration with other global energy giants with the launch of a consortium to develop decentralized solutions.