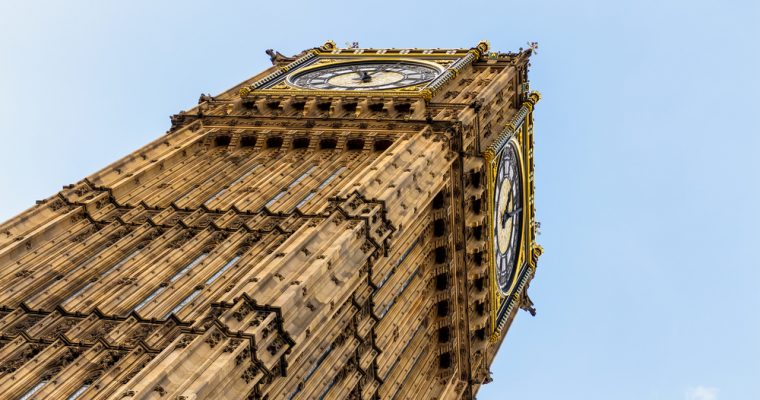 Cryptocurrency derivatives including futures, options and contracts for differences could potentially be prohibited in the United Kingdom in the near future.

According to a statement issued by the Financial Conduct Authority (FCA), UK’s financial watchdog, consultations will be held between now and the first quarter of next year where a ban on crypto derivatives will be explored.

“A separate consultation by Q1 2019 on a potential prohibition of the sale to retail consumers of derivatives (including contracts for differences, options, and futures) referencing certain types of cryptoassets…” read the press release.

The consultations will be led by the UK Cryptoasset Taskforce which is comprised of representatives drawn from various government bodies and agencies including the Bank of England, Her Majesty’s Treasury (HMT) and the FCA.

The Good, the Bad and the Ugly…

In light of the fact that crypto assets possess both risks and benefits to consumers, businesses and the markets, the FCA also outlined a couple of actions that will be undertaken after deliberations by the Cryptoasset Taskforce. By the close of this year, for instance, the Cryptoasset Taskforce has committed to holding consultations with a view of offering guidance on the cryptoassets that fall within the limits of the current regulations as well as those that don’t.

The Cryptoasset Taskforce has also committed to holding deliberations in order to determine whether the existing regulations should be expanded in order to include the cryptoassets that currently outside the regulatory perimeter but which have similar features to other specified investments.

And in order to determine whether there is a need for effectively regulating exchange tokens, cryptocurrency exchanges and wallet providers, and if so how to approach such an effort, the taskforce will also hold consultations early next year.

The Cryptoasset Taskforce has also committed to implementing a comprehensive response to the use of cryptocurrencies in illicit activities by building on the Anti-Money Laundering Directive of the European Union. The UK cryptocurrency taskforce is now more than seven months old having been unveiled earlier in the year as CCN reported.

The actions the Cryptoasset Taskforce has committed to pursuing come at a time when there have been growing calls in the United Kingdom pressing for cryptocurrency regulations. In September, for instance, British lawmakers branded the country’s cryptocurrency markets the ‘Wild West’ as investors were inadequately protected as they demanded remedial measures.

“Bitcoin and other crypto-assets exist in the Wild West industry of crypto-assets. This unregulated industry leaves investors facing numerous risks,” the chairperson of the Treasury Committee in the UK parliament, Nicky Morgan, said at the time.