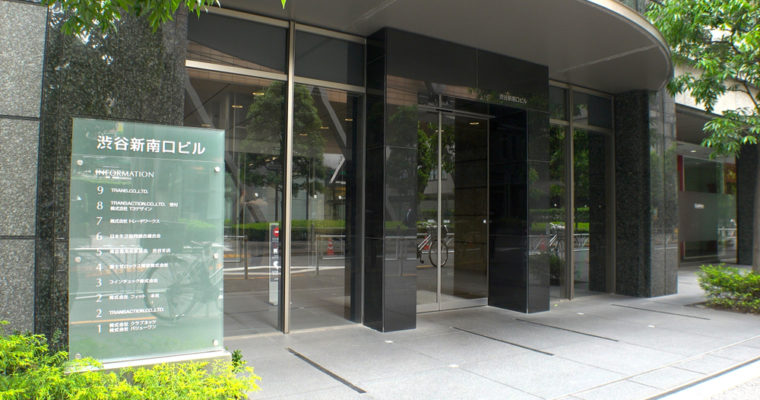 The Tokyo-based cryptocurrency trading platform, which lost a record $530 million in NEM tokens (XEM) after an attacker breached its hot wallet in January, made the announcement on Tuesday, more than nine months after the hack forever etched the exchange’s name in crypto infamy.

Japan’s Financial Services Agency (FSA) had slapped a business improvement order on Coincheck, indicting the firm — whose virtual currency license was pending at the time of the hack — for its lax security practices.

Recognizing that regulators were unlikely to award a virtual currency license to Coincheck under the same management structure that oversaw the $530 million hack, the founders in April sold their ownership stake to Monex for $33.5 million, far below the multi-hundred million dollar deals inked by other large exchanges in early 2018.

Now, nine months later, Coincheck has still not received a virtual currency license, though Monex claims that it has addressed the FSA’s concerns outlined in the business improvement order and has committed to operating in full compliance with FSA regulations.

“Coincheck has built sophisticated internal controls, including a high-standard security management system, which has recently become expected for registered cryptocurrency exchanges,” Monex said in its latest quarterly earnings report, which revealed that Coincheck had posted a ~$5 million loss during the previous fiscal quarter. “Going forward, Coincheck will advance as a highly technology-driven company with a cutting-edge security control system and the know-how to secure profitability appropriate of its true value.”

Monex’s earnings report also outlined its belief that Coincheck, despite its troubled past, is central to its efforts to position itself as a “new financial conglomerate.” Specifically, Monex suggested that Coincheck could one day offer the services of a “crypto asset bank” and, leveraging blockchain technology, serve as a replacement for traditional payment card firms.