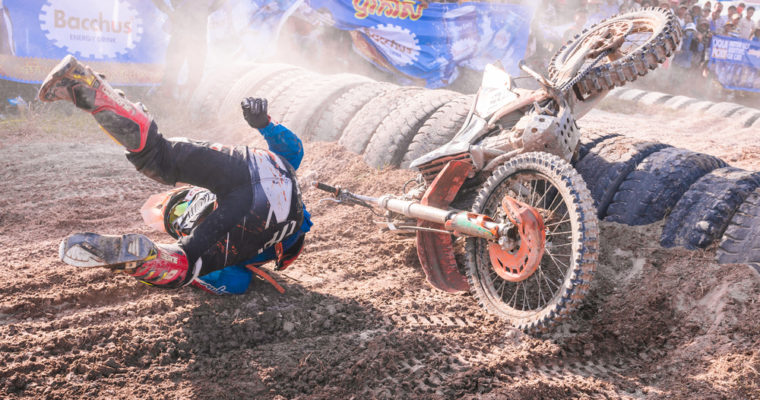 The bitcoin price took a southward turn on Monday, dropping beneath $6,300 as the cryptocurrency market experienced a jolt of volatility.

Bitcoin had been uncharacteristically stable in recent weeks, so much so that its price briefly became less volatile than major Wall Street stocks including Amazon and Netflix. However, trading volume began to tick up on Sunday, rising 20 percent to $3.5 billion, a data point that some analysts said could predicate a break into the high $6,000 region.

But while the bitcoin price did make a run on Monday, it was not to the upside.

On Coinbase, the flagship cryptocurrency — which had been trading at $6,400 earlier in the day — took a southward turn shortly after 11:15 UTC, dropping below the $6,300 mark and continuing to decline from there. BTC/USD slipped as far as $6,211 on the prominent US exchange before creeping back up to $6,273 at the time of writing.