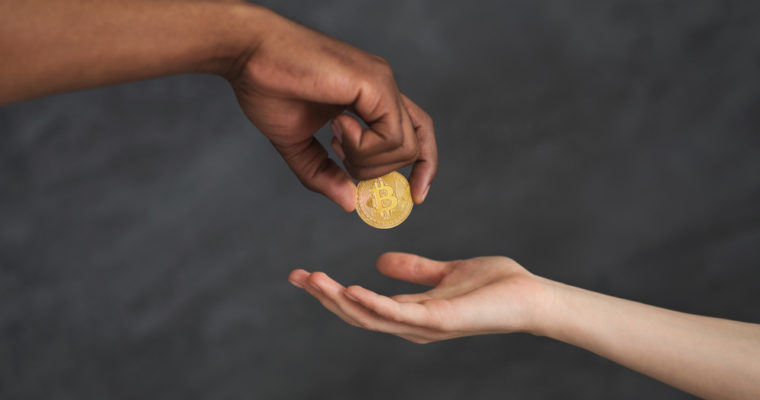 One of the oldest mantras in Bitcoin trading is: “never leave your coins on the exchange.” This wisdom is borne of the experience of Mt. Gox traders who lost many millions of dollars in Bitcoin over four years ago.

Yet, better than never leaving your coins on an exchange is never placing them in the custody of the exchange in the first place. For the most part, exchanges have not conveniently allowed traders to do this. Hodl Hodl is a rarity in this respect and it has raised the bar again by enabling 2-of-3 multi-signature contracts in trades through its platform. The exchange had previously offered, and continues to offer, 2-of-2 contracts.

2-of-2 multisignature contracts offered by Hodl Hodl only require the signature of the seller and the exchange. The new contract type offers the buyer more leverage in trading and disputes. An example dispute might be where a given rate was agreed upon but the seller is attempting to back out.

What this means is that each party must consent to the movement of the coins, where previously there might have been a possible attack vector or possibility to scam when coins were still in motion. In the words of the exchange itself:

In a regular 2 out of 3 contract, where everything goes well, buyer’s key is not needed — it only comes into play if the contract was disputed, and Hodl Hodl administrator resolved it in favor of buyer. In this case, buyer is able to sign a release transaction with his key and receive the funds without seller’s participation. This is how the 2 out of 3 contract type works.

Smart Contracts Are More Than Just A Buzzword

First dreamed up by suspected Satoshi Nick Szabo as early as 1994, smart contracts are one more new age technology brought about by the Blockchain revolution, enabling everything from secure subscriptions to estate bequests. Programmable smart contracts are at the heart of the Ethereum decentralized application ecosystem, among others. They allow for fine-tuning of agreements and are likely to be at the heart of law and taxation in the near to mid-future. Where traditional contracts require a vast legal exercise to revoke or even enforce, smart contracts can have automatic impositions of penalties or revocation.

More than just money, smart contracts present exciting opportunities in computing, government, business, and beyond. Combined with the transparency of a blockchain, such contracts are on track to revolutionize the way humans do things.