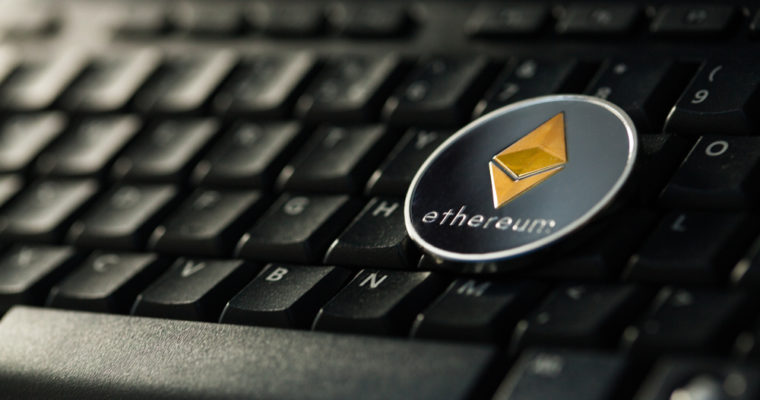 New data from cryptocurrency prime dealer SFOX has painted a somewhat bleak picture of the current state of dApp development on the Ethereum network.

According to the data which was obtained from an analysis of more than 30 million Ethereum transactions, the top 10 smart contracts on the network are dominated by ICO and exchange activity, with a solitary spot for the popular CryptoKitties dApp.

The data shows that contrary to the promise of Ethereum as a simple and powerful engine for powering smart contracts that dApp developers can use for any purpose, the cost and scaling issues still present a significant challenge to the actualisation of that vision.

At the height of Ethereum’s bull run several months ago, ETH reached a high of $1,374, a figure that was driven largely by speculative pressure, but also by hopes sparked by the promise Ethereum offered as a smart contract and decentralised global computing platform. To investors, the core value of Ethereum was the utility presented by its smart contract capabilities, which not only created a new framework for executing trades and transactions, but also gave developers the opportunity to create decentralised applications that would essentially disrupt many existing centralised business models.

The new data from SFOX, however, paints an altogether different picture of how things have turned out in reality. Using a Jupyter Notebook to query Google’s public Ethereum dataset hosted on BigQuery, SFOX has revealed that of the top 10 Ethereum smart contract addresses by transaction volume, only one is held by a dApp.

Nine of the 10 addresses featured are dedicated to centralised exchange activity, decentralised exchange activity and ERC20 ICO token sales. The only dApp smart contract on the list is the popular CryptoKitties dApp which creates non-fungible tokens running on Ethereum’s ERC-721 standard. In other words, by far the vast majority of Ethereum smart contract activity is still dedicated to trading ether and Ethereum-based tokens. dApps have simply not taken off in the way that investors hoped they would, and this is for a number of reasons.

In August, CCN reported that Ethereum and EOS had only eight dApps with more than 300 active users between them. This factors cited for this lack of activity were principally gas costs on the Ethereum network and scalability problems. Ethereum, in particular, is notorious for experiencing high gas fees during times of network congestion that effectively cripple dApp operations.