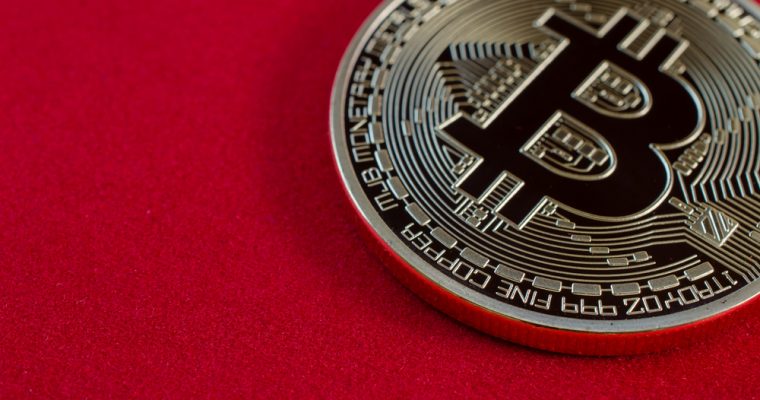 The cryptocurrency markets have made headlines for their volatility, which has caused wild price swings, which has led to opportunities for a tremendous amount of both profit and loss. However, that does seem to be changing, as the most well-known digital currency in the world seems to be going through a quiet phase.

Specifically, Bitcoin has only had one day with more than a 5% price swing in the past 30 days. This is extremely low compared to the fact that there was nine several months ago.

Bloomberg analyst Mike McGlone offers an explanation, stating that the lack of volatility means that this is “a sign of speculation leaving the market and eventually a bottoming process”.

Charlie Morris at Atlantic House Fund Management in London seems to agree, offering: “Given this bear market is now 10 months old and is getting tired, I’d be inclined to be bullish for the next major move”. Tom Lee of Fundstrat has previously explained how important the $6000 level is to Bitcoin, and it’s important to note that this key support level has not broken.

In fact, the Intercontinental Exchange previously announced that the platform will be launched within several weeks. The fact that major corporations and banks are clearly seeing the value in blockchain clearly is a bullish sign for the entire market, regardless of the “quiet phase” or the fact that the traditional volatility of the cryptocurrency markets seems to be fading.

Some of the most notable partnerships in the cryptocurrency world include the fact that tech giant IBM has partnered with the cryptocurrency project Stellar on various projects, including a financial services system to disrupt the remittance sector, which is worth hundreds of billions of dollars annually. Similarly, PNC, a top 10 U.S. bank with over 8 million customers, joined Ripple’s enterprise blockchain network RippleNet last month.

These partnerships seem to indicate that traditional financial institutions understand the massive potential for blockchain to disrupt the financial sector, and the money flow from institutions can certainly help the entire cryptocurrency sector during its next bull run. Another clear example of how this money can affect the sector is the fact that Fidelity Investments, one of the largest asset managers in the world, is entering the cryptocurrency space.