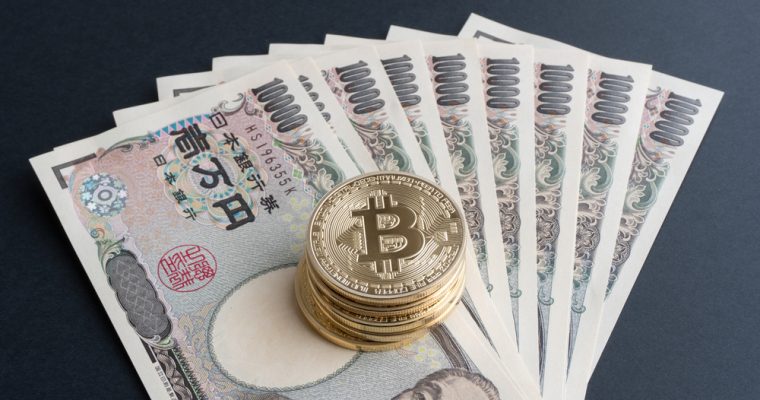 Japan’s primarily financial regulator is mulling a leverage cap on the amount of funds investors can borrow for margin trading with cryptocurrencies.

In a marked effort to clamp down on speculative trading to minimise volatility risks for investors, the Financial Services Agency (FSA) is considering leverage caps on margin trading, the Nikkei reported on Thursday.

There are presently no restrictions on margin trading borrowing currently in domestic Japanese markets, enabling some exchanges to offer traders up to 25 times the deposit as leverage, the default upper limit margin for foreign exchange trading. By contrast, the financial regulator is reportedly considering caps between two to four times the deposits, with limits as low as 2:1 also proposed.

According to the FSA’s own data from April this year, Japan is home to over 3.5 million active cryptocurrency traders, with a majority aged from 20 to 40 years.

The Nikkei report adds that seven of the sixteen licensed cryptocurrency exchanges provide margin-trading platforms. Incidentally, a self-regulatory body representing those licensed exchange operators has already enforced a 4-to-1 limit on margin trading earlier in July.

The JVCEA now has the ability to monitor and self-regulate the sixteen licensed exchanges after being approved as a “certified fund settlement business association” following scrutiny over a two-month review by the FSA yesterday.