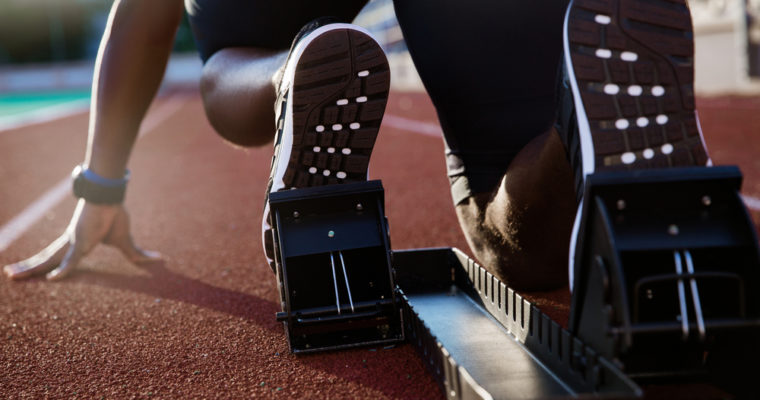 Throughout the past 24 hours, Bitcoin price seemed to be demonstrating momentum above the $6,400 mark, showing signs of a potential breakout.

With the volume of BTC at around $3.4 billion on CoinMarketCap, the chance of a major breakout in the next 24 to 48 hours remains relatively low.

Stability of Bitcoin: Same Range Over and Over Again

On October 15, heavily affected by speculation around Tether (USDT) triggered by the issues between Tether LLC and its US dollar bank, the price of the BTC-to-USDT pair rose to around $7,700 on Bitfinex.

As a consequence, the Bitcoin price on fiat-to-cryptocurrency exchanges such as Coinbase, Bitstamp, and Kraken also surged substantially to around $6,800.

The sudden increase in the price of BTC on October 15 from $6,120 to $6,800 served as an important short-term catalyst to drive the recovery of Bitcoin. Influenced by the price movement of BTC in mid-October, throughout the past week, BTC has been able to defend the $6,300 support level well despite its insufficient volume and low trading activity in the cryptocurrency exchange market.

Cryptocurrency trader and technical analyst Hsaka emphasized that in a period like this, taking leveraged trades and high-risk options is of extreme risk and presents relatively low returns.

“Still range-bound. Not taking any leveraged positions here. Weekly open (white) is acting as support now. Both sides of the range have been tapped often enough now to serve as good levels playable on a break and retest.”

The stability in the price of Bitcoin and the sideways market of crypto have negative affected the short-term price trend of small market cap tokens, which usually benefit from the stability of the dominant cryptocurrency.

Decred, Power Ledger, Loom, Qtum, and Aeternity recorded losses in the range of 5 to 10 percent as the worst performing cryptocurrencies in the global market on October 25.

The volume of Bitcoin is low but the daily trading volume of tokens and small market cap cryptocurrencies are continuing to record yearly lows. Tokens could initiate a strong recovery as they have done throughout 2018 if BTC recovers with solid volume. In the weeks to come, analysts do not expect investors to engage in high-risk trades.

In recent months, Ripple (XRP), Bitcoin Cash (BCH), EOS, and Stellar (XLM) have demonstrated a price trend which reflects that of tokens and small market cryptocurrencies. The four major cryptotucrrencies recorded losses in the range of 1 to 3 percent against the US dollar.

In the upcoming days, it is likely for the crypto market to see stability in the price of BTC and a gradual increase in its volume until BTC tests a major resistance level in the higher region of $6,000.