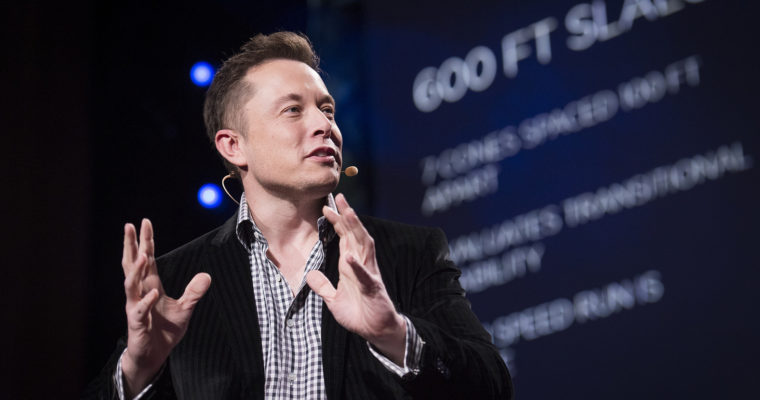 Twitter took the unusual step of locking Elon Musk’s account yesterday after the billionaire Space X and Tesla founder posted a lighthearted tweet asking a follower if they would like to buy bitcoin. Revealing this in  a tweet posted earlier today, Musk said:

CCN reported yesterday that Musk made the tongue-in-cheek quip about offering bitcoin for sale in response to a question from a follower about whether Tesla accounts would soon begin utilising 2-factor authentication for added security. The joke was made in reference to the 2-factor authentication security protocol commonly deployed by crypto trading platforms like Coinbase and Circle, but Twitter apparently did not see the funny side of it. His account was temporarily locked on suspicion of being hacked while the platform investigated and eventually unlocked it.

Over the past few months, Musk has faced a series of controversies linked to his activity on Twitter. His declaration that he could take Tesla private for $420 a share which he made on Twitter ultimately landed him in trouble with the SEC, leading to a $20 million fine and an order to step aside as Tesla chairman for at least 3 years. He also famously got into a war of words with a diver involved in the Thai cave rescue, describing him as a paedophile – an action that led to legal action on the part of the diver.

Earlier in October, following the settlement of his case with the SEC, Musk also took a dig at the agency, describing it as the “Shortseller Enrichment Commission”.

Just want to that the Shortseller Enrichment Commission is doing incredible work. And the name change is so on point!

A number of people, ranging from Tesla investors to fellow billionaire Richard Branson have publicly urged Musk to stop tweeting, believing that his sometimes erratic behaviour on the platform could have a significantly negative investment impact on them. Indeed, it is estimated that his tweet that originally drew the SEC’s attention ultimately led a Tesla share price loss of more than 10 percent in the space of just one day. His followers however generally like engaging with him on the platform and he currently has more than 20 million mostly millennial  followers, making him one of the most influential tech personalities on social media.

Against this backdrop, Twitter is understandably keen to avoid having his account being used as a megaphone by cybercriminals promoting shady investments or crypto giveaway scams. CCN reported in May that the Vertcoin ICO’s twitter account was successfully hijacked by criminals promoting a fraudulent crypto giveaway scheme, and since then several celebrities have been targeted either by hijackers or by botnets using account cloning techniques.