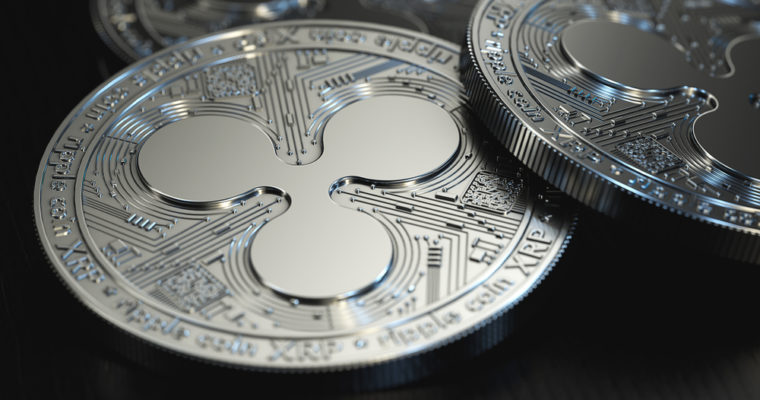 Crypto loans provider Nexo has announced that XRP is now accepted as a collateral option for users to access instant loans. Announcing the move on its official blog last week, Nexo revealed that the decision was taken following the outcome of a community poll which indicated that users wanted XRP added as an option. The move potentially adds another significant use case to XRP, which is already the third most capitalised cryptocurrency, just behind ether.

The news comes at a time when XRP is increasingly asserting its importance in the crypto space, having recently risen to become the third largest cryptocurrency, recently even getting into second place ahead of ether, albeit briefly. Earlier today, CCN also reported that XRP gained a further 3 percent as its market valuation hit $210 billion.

Driven largely by its use case as a disruptor of global cross-border payments system and with a reputation as one of the fastest and most scalable blockchain asset solutions, XRP is gaining popularity with investors who see long term growth potential.

With the new Nexo policy, XRP holders in need of quick cash can simply borrow against it instead of selling, which makes it easier to hold XRP for investment purposes, and eases selling pressure against the cryptocurrency. Nexo on its part now becomes the first ever lender to accept XRP as collateral for crypto loans, a move which the announcement describes as “an incredibly powerful utility feature” for XRP.

Speaking exclusively to CCN, Nexo loans Managing Partner Antoni Trenchev revealed that the company is raising the loan-to-value (LTV) ratio for XRP from 30 percent to 40 percent. This means that if a user deposits $10,000 worth of XRP, they get an instant credit line of $4,000. Currently, only Bitcoin and Ether have a higher LTV ratio of 50 percent.

Speaking about the general growth of Nexo loans, Trenchev said:

“The reception for Nexo’s crypto loans has been phenomenal. In under six months we have 120,000 people on the platform, and have already serviced tens of millions of dollars in 40+ currencies in the 200+ jurisdictions we are currently operating in.”

In the announcement, it was also mentioned that the company plans to include Litecoin and Bitcoin Cash as collateral options in line with the results of another community poll.

Giving a projected timeline for this to CCN, Trenchev said:

“BCH and Litecoin are scheduled for this November and we are on track. On top of that we are looking to add another 6-7 collateral options in 2018. Being able to borrow against their coin is a great additional utility feature and is hugely appreciated by the respective communities.”