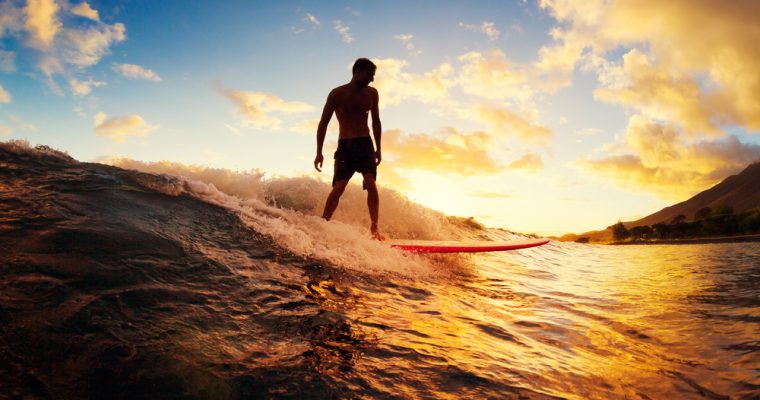 Over the past 24 hours, the crypto market has added $2 billion to its valuation, rising to $210 billion.

The Bitcoin price has experienced a slight increase in price from $6,370 to $6,430, supported by a minor rise in daily trading volume.

XRP, the native currency of the Ripple blockchain protocol, has surged by around 3 percent on October 24, possibly due to the approval of Coinbase Custody by the New York Department of Financial Services to operate as a regulated custodian facilitating investments in Bitcoin, Ethereum, Bitcoin Cash, Ripple, and Litecoin.

“Coinbase Custody Trust Company will operate as a standalone, independently-capitalized business to Coinbase Inc. and will be held to the same compliance, security and capital requirements as traditional fiduciary custodial businesses like the DTC,” Coinbase Custody product lead Sam McIngvale said.

Since August, the price trend of Bitcoin has remained in the range of $6,300 to $6,800, failing to break out of the $6,800 resistance level apart from one occasion in mid-September.

As such, technical analyst DonAlt stated that in a period of stability, rather than initiating high risk trades, it is safer to observe the market and the short-term price trend of Bitcoin.

“Updating the daily chart doesn’t really make much sense, it’s been the same thing for days now. That’s why you get the 4H chart with the zones I’m watching. Before any of these anything but longing S and shorting R makes little sense.”

Most traders in the cryptocurrency community echoed a similar sentiment, emphasizing that until the dominant cryptocurrency engages in a major price movement on the downside and the upside, it will be difficult for traders to predict the trend of the market.

In previous weeks, when the price of Bitcoin made a move near the $6,700 to $6,800 range, the volume of the asset increased to around $4 billion, which it held relatively well throughout August and September.

Yet, over the past two weeks, BTC has struggled to see an increase in its volume, remaining below the $3.5 billion mark.

Where the Market Goes Next

Investors expect the prices of major cryptocurrencies to increase in the months to come, particularly in December, as interest towards the Bakkt BTC futures market rise prior to its launch.

In terms of market development and infrastructure strengthening, the cryptocurrency market is in an ideal position to initiate a short-term rally, supported by the months of stability demonstrated by BTC.

Still, due to the lack of momentum and trading activity in the market, the trend of major digital assets remains uncertain.