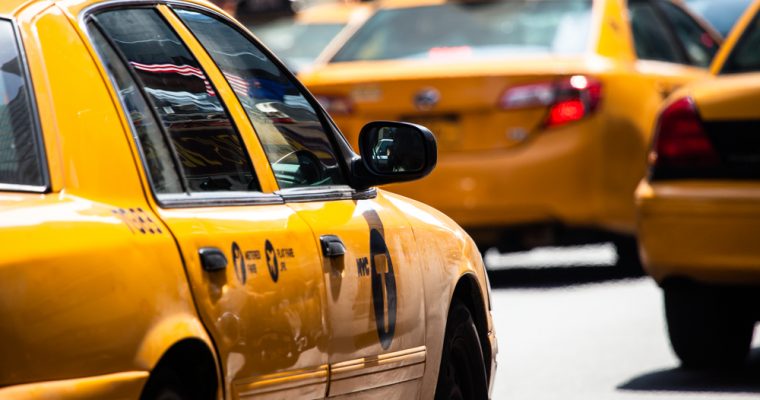 Coinbase has made yet another pioneering move in the regulatory morass that is cryptocurrency. The company today announced that its institutional wing, Coinbase Custody Trust Company, has received approval from New York State regulators to operate as an “independent Qualified Custodian.”

Coinbase May Operate as Qualified Custodian

A qualified custodian operates similarly to a bank, so much so that it is sometimes referred to as “custodian bank,” in that it is authorized to hold money for other people. In general, the purpose of a custodian is to minimize theft and/or loss of funds. Coinbase is among the first cryptocurrency firms to achieve this status, with BitGo having recently received approval from the South Dakota Division of Banking to operate as a qualified custodian as well.

Coinbase Custody Trust Company is legally a separate company from Coinbase. This means its funds and accounts will be organized separately from existing capital and funds held by Coinbase.

The move does not affect everyday users of Coinbase products, although larger holders may find they have new options and products available to them in the coming months. It remains to be seen if Coinbase will seek approval from other jurisdictions, such as the EU, for similar licensing. According to the New York Department of Financial Services announcement, the firm is also legally authorized to protect crypto assets.

According to Coinbase, this is an important addition for their clients, the vast majority of whom use the firm to be sure they are legally transacting in the cryptocurrency space. On their blog, the company wrote:

“For our customers, operating under a New York State Trust Company is more than just a new license — it’s an important piece of regulatory clarity that will allow us to compliantly store more assets and add new features like staking.”

The keyword here is compliance. While many in the Bitcoin community still take issue with the “Bitcoin bank” business model or the influx of traditional financial operators into the crypto space, plenty of newer converts and people interested in cryptocurrency have a much greater fear of government reprisal for the unregulated use of cryptocurrencies. The move also adds a degree of accountability to Coinbase in terms of holding a great deal of currency — with the new services they can offer larger clients they also now have a new range of penalties and investigative angles they are open to.

Cryptocurrency No Longer a Fringe Asset

Not so many years ago, to invest in Bitcoin was widely considered either foolhardy, overly idealistic, or downright outlandish. Today, however, there is no major financial firm nor entity which has not taken note of the plane-shifting asset class. The majority of them have active plans in place to deal with the new reality: blockchains are here to stay, and the tokens that power them are mighty valuable. Folks like veteran banker Jamie Dimon may continue to disparage cryptos while quietly strategizing to profit from them, but today’s smart money knows better than to believe his epithets.

Coinbase has, since its inception, understood what cypherpunks might prefer to minimize or ignore: Bitcoin and other cryptocurrencies have the best chance of survival when governments do not actively have them in their crosshairs. The establishment and licensure of Coinbase Custody is only the company’s latest move in line with this philosophical realism.