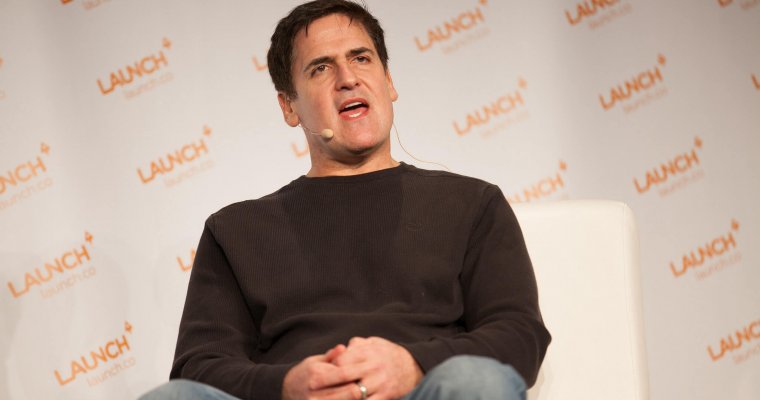 Unikrn, an esports company that raised over $15 million in its ICO pre-sale last year, has obtained a betting license in the Isle of Man, which is a key step on the way to rolling out its cryptocurrency betting service around the world.

When the platform launches, users will be able to place bets on esports events, teams, and players. They will also be able to bet on their own performance in popular esports games like Fortnite, League of Legends and Dota 2.

Using infrastructure provided by Bittrex, users will be given the ability to seamlessly take part in betting and gaming activities using cryptocurrencies on the platform. Unikrn’s native cryptocurrency, UnikoinGold (UKG) will be deployed on the platform to give users access to exclusive benefits, as it seeks to become recognised as the default esports wagering token in more than 20 countries including 80 percent of Europe and parts of Asia and Latin America.

Speaking about the user experience on Unikrn, Andrew Vouris, the firm’s COO, said:

“This is long in the making. You can bet in fiat, crypto, or both, to bet on live markets or pre match for twenty titles and dozens of games a day on titles such as League of Legends, Dota and Fortnite.”

According to information released by the company, Unikrn has developed a fully functional wagering backend called Unikrn Jet, which is built on blockchain technology and can process over 9,000 bets per second. Unikrn Jet is already live for the platform’s play token economy and is ready for immediate deployment for regulated crypto and fiat betting.

“Unikrn built the most advanced wagering backend in the world, built by incorporating blockchain technologies, and we’re entering a segment of the global games market which exceeds $30 billion. Equally historic for esports, wagering and blockchain, we’re the first company on the planet to launch with a license including crypto and fiat betting from the Isle of Man, which is home to one of the most respected regulators for gambling.”

According to the company, live betting for esports and gaming competitions on the platform will be launched in October for both fiat and crypto customers. Using the transaction engine provided by Bittrex, users will also have a frictionless transaction experience when converting their fiat or crypto to UKG.