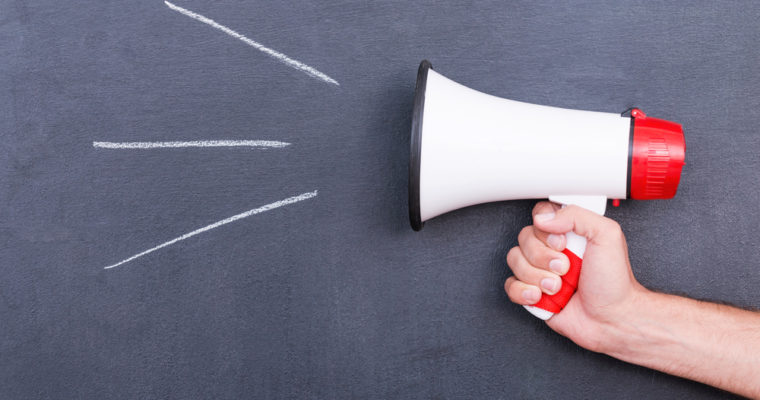 Cryptocurrency exchange Bitfinex is striking back at reports that it is publishing fake tether (USDT) trading volume, calling those allegations the latest “not-so-brilliant example of anti Bitfinex/Tether FUD.”

The allegations stem from curious data published on cryptocurrency data aggregation site CoinMarketCap related to a supposed USDT/USD trading market on Bitfinex. According to the CMC page, Bitfinex’s USDT/USD market has seen more than $39 million in daily volume, making it the platform’s second most popular trading pair. Moreover, the page shows tether priced at exactly $1.00.

That’s interesting for several reasons. First, tether has not traded at its supposed full $1.00 valuation since Oct. 15, when the token’s USD peg broke. The cryptocurrency currently has a global average price of $0.985, representing a roughly 1.5 percent discount to the assets its issuer claims are backing it. The discount is even greater on exchanges that offer direct trading against physical USD, with Kraken’s USDT/USD market currently priced at roughly $0.97.

Second, and more significantly, Bitfinex does not offer a USDT/USD trading pair. Rather, the exchange, which is closely associated with USDT issuer Tether Limited, lumps in tether tokens with its fiat counterpart under the “USD” label (which is likely why bitcoin is currently trading at ~$100 premium on Bitfinex relative to its global average).

This phenomenon has led to some accusations that Bitfinex is publishing fake data to CoinMarketCap, data which could — given the price discrepancy between the nonexistent USDT/USD market and tether’s actual trading pairs — be artificially inflating tether’s global average price on CMC’s market cap index, which is one of the most-visited web pages in the world.

However, commenting on the matter via Twitter, Bitfinex said that CoinMarketCap was misinterpreting a data point in the exchange operator’s API, construing it as trading volume when it actually refers to deposit and withdrawal activity. Any characterizations that Bitfinex is publishing fake volume is, the firm said, nothing more than anti-Tether “FUD.”

“[The API data point] is the sum of USDt dep/wds to/from Bitfinex. We are not ‘publishing’ fake numbers; the API method is called ‘movement_volume’ and isn’t part of our ticker API. Not pushed by us, pulled by CMC. Another not-so-brilliant example of anti Bitfinex/Tether FUD.”