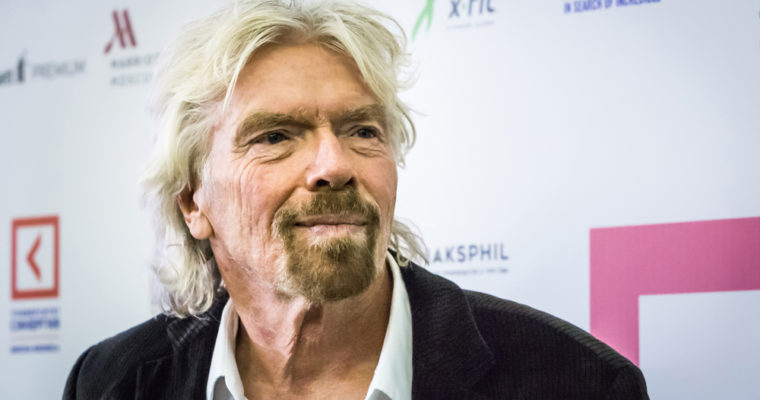 The challenge, whose previous finalists include Doctor on Demand and Vantage Robotics, aims to provide entrepreneurs with the right tools to help them build their tech products. Power Ledger received endorsements worth millions of dollars in a ceremony that took place at Branson’s Caribbean island this weekend.

Power Ledger was launched in 2016 and raised $34 million AUD in its ICO the following year with a mission to provide peer-to-peer electricity to people through the use of blockchain technology. Dave Martin, co-founder of Power Ledger, said that the success of their renewable project proves that people understand the importance as well as the potential of clean energy. Apart from the endorsements, Power Ledger will also receive mentorship from leading tech companies such as IBM and Amazon.

Even though the top 10 finalists for XTC were announced on January 2018, the judges took nine months to finalize the winning team. During this period, Power Ledger implemented its solution and launched three different applications. In August 2018, the company, in collaboration with electric power generation company BCPG, began testing power trading in Bangkok’s T77 precinct. The trial allows residents to buy and sell excess renewable energy using blockchain technology.

“(On) both sides of the United States we’ve got energy trading occurring within utilities… and we’re working with Silicon Valley power and the city of Santa Clara to develop a carbon trading derivative platform,” said Martin. He added that it was an honor as well as a “massive endorsement” for the company to receive support from Branson.

Earlier today, Power Ledger published a press release announcing its latest product: Asset Germination Event (AGE) token. The security token will be shared among retail investors who co-own renewable energy assets. This token will encourage people to invest in clean energy and share their profits on a decentralized network.

Power Ledger chose to target investors who have been previously denied the opportunity to take part in renewable projects. The tokens will be issued once the company acquires a grid-connected battery and a commercial solar panel. The funds collected after the distribution of energy from these assets will be paid to investors in the form of AGE tokens. The security token doesn’t have a launch date set, however, Power Ledger mentioned that the process is in its final stage.