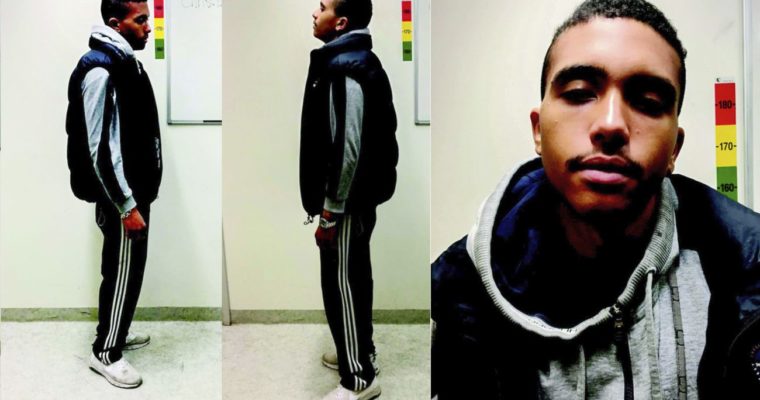 The Oslo police department has released the name and photograph of the suspect that they believe is behind the grisly murder of Heikki Bjørklund Paltto, the 24-year-old cryptocurrency investor who was murdered last week shortly after completing a sizeable cash-for-bitcoin trade.

Per earlier reports, investigators believe the perpetrator snuck through Paltto’s window last Monday morning, intending to rob the unoccupied apartment. However, a fight ensued upon discovering the victim was in the bedroom, and police allege that Lindén stabbed Paltto more than 20 times.

Initially, local media reported that police believed the crime was directly connected to Paltto’s cryptocurrency dealings. According to friends, the young man had made more than a million kroner from his investments, despite the current bear market. It also appeared that he had sold a large number of bitcoins shortly before the murder. He was storing the proceeds, which he had discussed using to purchase his own apartment, at his current shared residence. However, police inspector Grete Lien Metlid now says that the theory that Paltto was a “random victim” is becoming stronger.

Lindén, a resident of Uppsala, Sweden, had accumulated quite a rap sheet, despite his young age. However, in the past, he had primarily been sentenced for minor offenses such as robbery, threats, and drug abuse.

The suspect, who is currently on the run, is the subject of an international manhunt conducted by Interpol. Investigators believe that he returned to Sweden following the murder but that he is no longer in the country.