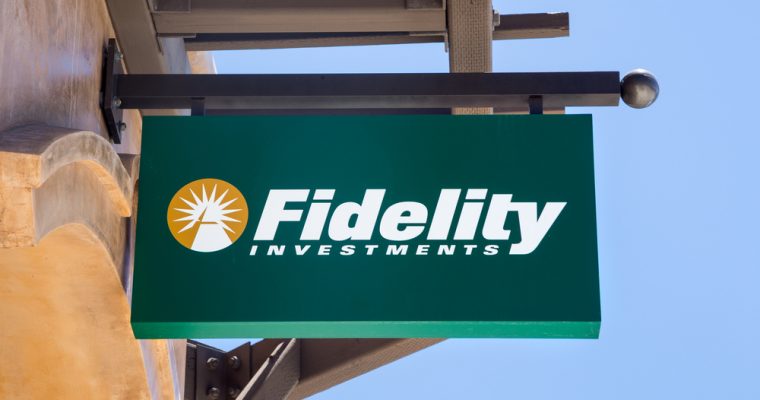 At the time, Fidelity CEO Abigail Johnson stated that the long-term strategy of the investment firm is to make Bitcoin and the rest of the cryptocurrency market more accessible to investors.

“Our goal is to make digitally-native assets, such as bitcoin, more accessible to investors. We expect to continue investing and experimenting, over the long-term, with ways to make this emerging asset class easier for our clients to understand and use.”

According to BKCM CEO Brian Kelly, the stamp of approval by Fidelity on cryptocurrencies as a new asset class has allowed the market to appeal to institutional investors that include hedge funds, pensions, and endowments.

One of the world’s largest asset managers and investment firms has recognized cryptocurrencies as an asset class and Kelly emphasized that it could lead to an influx of a herd of institutional investors in the months to come in the sector.

“It is not so much as the institutional mandate anymore. Custody has been a very big hurdle and having somebody like Fidelity put their stamp on it and say ‘yes, this is a new asset class, and we’re going to custody this.’ I believe they even said they may have some insurance. So that is a step closer. Now, you have Yale investing, Yale endowment, this has put everybody on notice. Now, you either have to have a strategy or you have to have a reason why you’re not,” said Kelly on CNBC’s Fast Trader.

Changpeng Zhao, the CEO of the biggest cryptocurrency exchange in the global market Binance, better known to the cryptocurrency community as CZ, stated that institutional money will enter crypto and that it is simply a matter of time.

“What happens when a fund like Fidelity allocates a mere 5% of their portfolio to crypto? Have you calculated how much that is?” CZ stated.

5 percent of $7.2 trillion assets under management by Fidelity is equivalent to around $360 billion, which is larger than the entire valuation of the cryptocurrency market.

Currently, leading companies in the cryptocurrency sector Coinbase and BitGo along with financial institutions such as Goldman Sachs and Fidelity are rapidly improving the institutional architecture around digital assets.

Mike Belshe, the CEO of BitGo, said that the lack of custodian solutions represented a big gap between institutional investors and the cryptocurrency market, and a rising number of companies are closing that gap.

“If you were investing in any other asset class, you’re probably not worried about the asset just disappearing — but this one, people still have that fear. We’ve got to conquer that.”