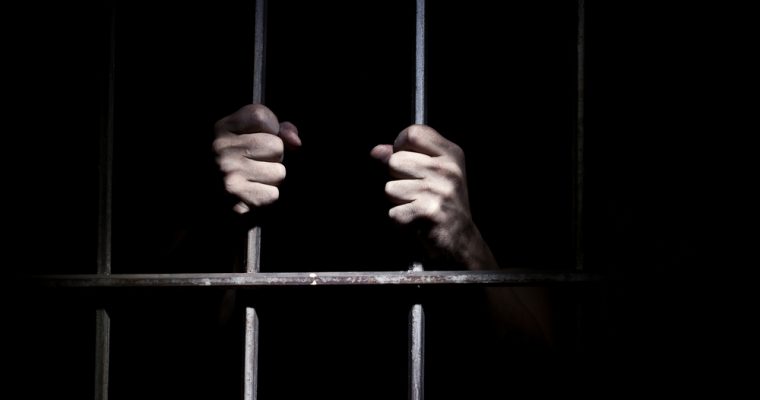 In June, CCN reported that the French-Israeli citizen was apprehended by police at Atlanta airport in 2017 while attending the World Beard and Moustache Championship in Austin Texas. He will now start his prison term in Southern Florida after being convicted of money laundering and narcotics trafficking.

In his plea agreement, Vallerius admitted to selling drugs like oxycodone, heroin, cocaine, fentanyl and Ritalin in exchange for cryptocurrencies including bitcoin and bitcoin cash on the dark web. More than 100 BTC and 121.95 BCH – equivalent to over $700,000 – seized from him as proceeds of illicit activity will now be forfeited to the government.

For many, the big question following the forfeiture is: “What becomes of this huge amount of crypto in the hands of the U.S. government?”

A development of this nature is not new. In 2015, after Silk Road creator, Ross Ulbricht was given a life sentence, the government took possession of 144,336 BTC found on his laptop. At a time when the price of one bitcoin was just over $300, the government realized a total of over $48 million selling to multiple auctions. Some later criticized the government’s hasty sale which prevented it from earning far more.

With his plea agreement, sources say Vallerius would have to “provide all necessary passwords” to enable the government gain access. It remains uncertain if the government will take similar action to that taken of Silk Road, or delay auctions till prices show upward movement. The rarity of this situation makes it hard for analysts to predict what decision the government will make.

Earlier this week, Irish native Gary Davis pleaded guilty to conspiring to sell drugs on the Silk Road under the alias Libertas. In 2017, the District Court in California also seized over $8 million worth of cryptocurrency from Alexandre Cazes who committed suicide in Thailand after being accused of running a dark web market AlphaBay. With more cases related to crime which might ultimately lead to similar forfeitures, the U.S. government might just be dealing with crypto auctions more regularly.

Some have however suggested that at a time when the U. S. Justice Department is investigating the possible manipulation of cryptocurrency prices, crypto acquired through the legal system is somewhat unlikely to last in the custody of government for long.