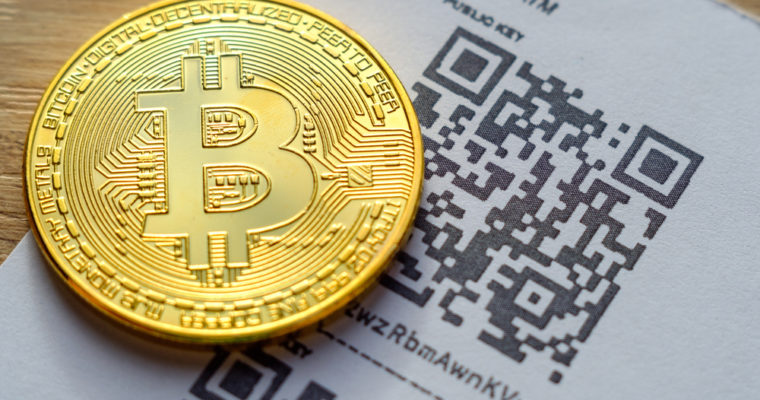 A deal between a traditional ATM manufacturer and a cryptocurrency vending machine firm will make it possible to buy bitcoin at tens of thousands of locations in the United States using a debit card.

Bitcoin ATM firm LibertyX and regular ATM manufacturer Genmega have forged a partnership which will make it possible to purchase bitcoin using a debit card at up to 100,000 locations in the United States.

1/2 Excited to partner with #Genmega & launch America’s first bitcoin debit ATM. We launched the first bitcoin cash ATM in 2014 & now are bringing you another first! ATM operators, learn how to earn $$$ by adding bitcoin to your ATM at the Genmega booth @NACAssociation #NAC2018 pic.twitter.com/zh0W3pIpdY

However, since Genmega caters largely to the independent ATM deployers, adding the bitcoin-buying feature at the ATMs will depend on the willingness of the operators to offer the service. After making an application all that will be required will be a software upgrade in order to allow users to purchase bitcoin from the vending machine and have it sent to their cryptocurrency wallet.

The development will be a boon to new users especially since the purchasing process of bitcoin from the ATMs is not very different from withdrawing cash from a vending machine. According to LibertyX, making cryptocurrency vending machines user-friendly has been a top priority for the Bitcoin ATM firm since it was founded.

“We have been working tirelessly to make it easier to buy cryptocurrencies for the last five years and now are bringing simplicity, convenience and trust to the cryptocurrency purchasing experience,” said Chris Yim, the co-founder and CEO of LibertyX, in a statement.

Currently, the number of bitcoin ATMs in the United States is nearly 2330, which is the highest in the world, with major urban areas such as Los Angeles, Miami, Atlanta, Chicago, and New York leading in coverage with more than 100 vending machines in each city. The United States is also home to Genesis Coin Inc, the world’s leading bitcoin ATM manufacturer with a market share of more than 32%, according to Coin ATM Radar.

Various factors have contributed to the United States being the leader with regards to Bitcoin ATM coverage and this includes the high level of cryptocurrency awareness and adoption. A recent market research report has indicated that this will continue to be the case in the foreseeable future.

“The US is expected to continue to dominate the crypto ATM market during the forecast period owing to the presence of a large number of crypto ATM hardware and software providers and favorable investment environment (without any legal barriers),” a crypto ATM market research report released in August recently stated as CCN reported.