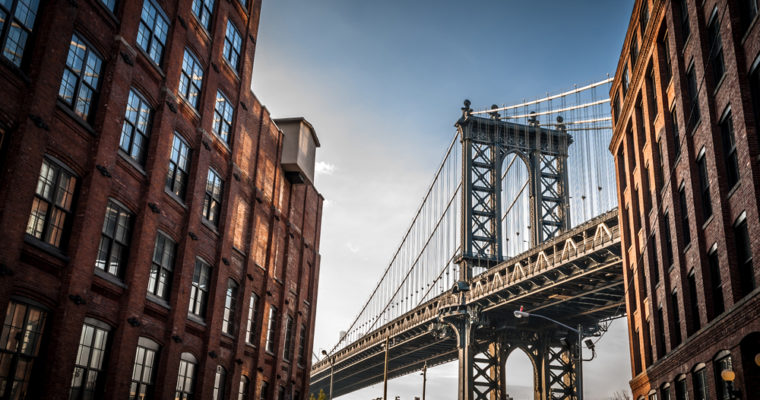 At current market prices, about 2,500 bitcoins are all you need to secure a prestigious address at 40 Riverside Drive in Manhattan.

According to Bloomberg, the president of New York hedge fund R.G. Nierderhoffer Capital Management, Inc, Roy Niederhoffer, is selling his Manhattan mansion consisting of six floors for bitcoin. The 10,720-square-foot house in Riverside Drive is listed for approximately US$15.9 million in cash which at the current market prices translates to nearly 2,500 bitcoins.

Cash will also be accepted but Niederhoffer, who has confessed to being a ‘big believer in Bitcoin’, will HODL the flagship cryptocurrency if the eventual buyer pays in the flagship digital asset:

“Whatever the obligations and brokers fees are, I would pay in cash and keep the Bitcoin.”

Completed in the late 19th century, the magnificent mansion on 40 Riverside Drive has a view of the Hudson River and a nearby park.

Real estate purchases using bitcoin and other cryptocurrencies have become more and more common in recent years. According to reality TV show Shark Tank star, Barbara Corcoran, who built her multimillion-dollar fortune largely in the real estate sector, cryptocurrencies are a perfect fit for buying property since they eliminate intermediaries and thus lower the costs.

“I’m being very optimistic because, as a long-term play, it’s perfectly suited for real estate transactions,” Corcoran was quoted as saying three months ago in an interview as CCN reported.

In Manhattan, Niederhoffer is not alone among hedge funders accepting bitcoin as a means of payment for real estate transactions. Six months ago, a townhouse owned by hedge fund manager Claudio Guazzon de Zanett was put up for sale at a cash price of US$30 million or US$45 million in cryptocurrencies.

This premium, according to Zanett, was to cater for any likely volatility. Besides bitcoin, Zannett was also accepting Ripple and Ethereum.

Selling or buying real estate in cryptocurrencies is, however, not limited to the United States. Early last month, a palatial house in Malta went up sale at a price US$3 million with the seller demanding to be paid only in bitcoin. The property which is over four centuries old was listed by CryptoHomes.io, a firm which is focused on accepting cryptocurrencies for the properties it lists.

According to one of the founders of CryptoHomes, Dennis Avorin, the goal of the startup is to prove that cryptocurrencies are not just used for speculative purposes but can be used to buy solid assets:

“We simply want to promote the use of crypto as a vehicle for solid investments and Malta is a great start with the incredibly strong real estate market that we have seen in the past few years.”