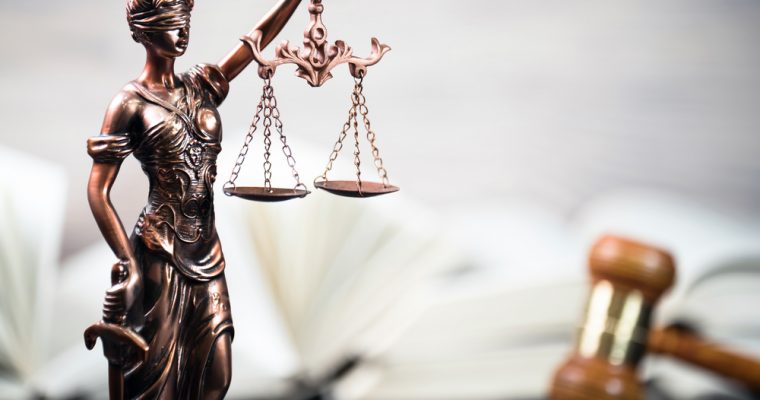 A Canadian bitcoin ATM firm which was sued by a victim of fraud can finally breathe a sigh of relief after a judge ruled that the firm was not liable for the losses incurred.

The victim, a woman whose name was withheld, had sued Instacoin ATM Canada to get back the C$62,500 she sent using the firm’s cryptocurrency vending machines to fraudsters, all the while thinking she was transferring the money to Canada Revenue Agency (CRA) to pay her taxes, according to the Canadian Broadcasting Corporation.

Delivering the ruling in Charlottetown in Canada’s Prince Edward Island Province, Chief Provincial Judge Nancy Orr ruled that the contract between Instacoin ATM Canada and the woman was for the purchase of exchanging cash for bitcoin — not for the cryptocurrency vending machine firm to send the funds to the tax body.

Additionally, the judge stated that users of cryptocurrencies have to take personal responsibility for what they purchase as transactions are not reversible:

“Both sides involved in this case are completely sympathetic to the woman. It’s up to the bitcoin purchaser to know what they’re doing,” the judge ruled.

The victim was initially contacted by the scammers, who were posing as CRA officials and went on to accuse her of making false claims on her tax filings. A recent Iranian immigrant to Canada, the scammers threatened to have her arrested and deported unless she paid the taxes she owed the CRA in bitcoin.

To make the scheme look legitimate, the fraudsters faked a call which appeared to be originating from her accountant’s office with the “advice” that she should pay up. Now duped by the scam, the victim was directed to a specific bitcoin ATM located at a pizza restaurant in Charlottetown.

Fear of the State Machinery

Per the victim’s account of the incident, part of the reason why she acceded to the demands of the scammers was that, with her background, the heavy-handedness of the state was all too familiar and she wanted to avoid falling on the wrong side of the government. But, despite the woman’s lawyer arguing that she acted under duress, Judge Orr pointed out that “Instacoin did not put her under duress” and neither was it aware of her state of mind.

Such scams are, however, not restricted to Canada. Recently, as CCN reported, a similar scam was exposed in Australia, resulting in the country’s taxman issuing a warning to the effect that the Australian Taxation Office does not accept tax debts to be paid in bitcoin. Despite the warnings, the scam still persists, and as of earlier this month, the con artists had hauled in AU$50,000, with the amount being potentially higher since some victims are usually too embarrassed to report.