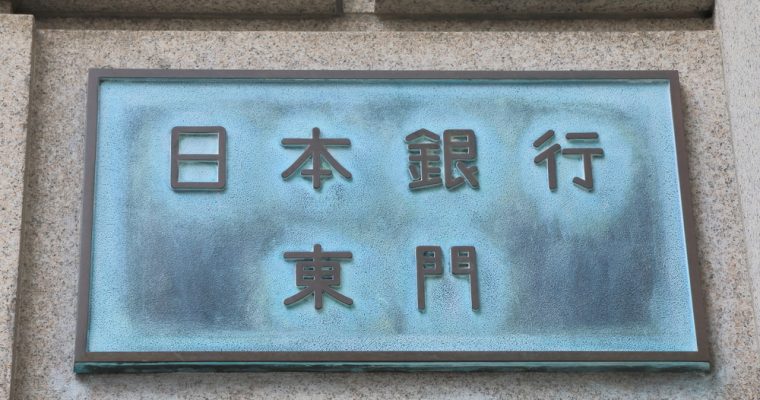 Masayoshi Amamiya, Bank of Japan’s Deputy Governor, stated on Saturday that it was unclear whether digital currencies could enhance the monetary policies of central banks.  He elaborated that the Bank of Japan had no plans whatsoever to issue a cryptocurrency.

Mr. Amamiya said that there was “quite a hurdle” for cryptocurrencies to overcome fiat currencies, and pointed out that they are mostly used as a means for investment rather than for actual payment or settlement.  However, it is clear that this trend is changing, as Ripple, a cryptocurrency in the global payments space, has announced high-profile partnerships with financial institutions such as PNC Bank, a Top 10 United States bank with over 8 million customers, and more recently with the largest private foundation in the United States, the Bill and Melinda Gates Foundation.

This is not the first time that someone associated with a central bank has weighed in on cryptocurrency, and whether it should issue a digital currency.  Mario Draghi, the president of the European Central Bank, and widely considered one of the most important figures in global finance, recently downplayed the idea, stating that the “underlying technology is still fragile”.

There are many in the cryptocurrency community who are not surprised at the fact that many central banks tend to downplay cryptocurrency, as it could disrupt the entire global payments and settlement sector, and as a result, is arguably a direct threat to central banks.

Recently, the head of the Central Bank of the Russian Federation, Elvira Nabiullina, was vocal about the fact that investor interest in cryptocurrency was waning, and that “cryptocurrency fever was disappearing”.  She also acknowledged that initial coin offerings were an effective way to raise funds, but was quick to point out the high percentage of scams in the sector, as well.

Despite these statements from respected figures at central banks, there are other organizations that believe otherwise.  The World Trade Organization, which many consider to be the number one organization in terms of regulating international report, recently released a report that seemed to praise digital assets and their potential.

The report, called “The Future of World Trade: How Digital Technologies Are Transforming Global Commerce”, was not ambivalent in its claims, stating explicitly that “blockchain has the potential to profoundly transform the way we trade, who trades, and what is traded”.  The report singled out Ripple specifically in terms of its potential with regards to the global payments sector, as well.

Bank of Japan image from Shutterstock.