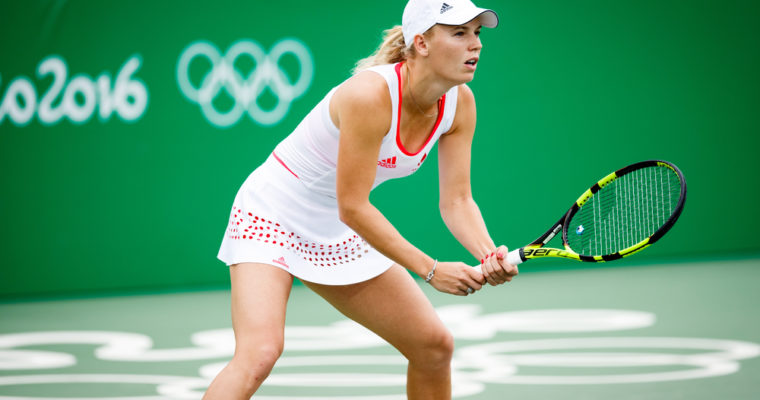 Earlier in the week, CCN reported that Filippino boxing legend Manny Pacquiao could launch his own cryptocurrency before the end of the year. Other celebrity personalities with plans to launch personalised cryptocurrencies include former England soccer star Michael Owen, and singer Jason Derulo, both of whom have signed with GCOX to inaugurate specialized crypto tokens.

Visibility Through Endorsements and Partnerships

Speaking to Reuters, at a signing ceremony held by GCOX, Wozniacki expressed her excitement saying:

“To be the first female athlete to have her own token is really cool…I am looking forward to expanding that before other people start getting into it.”

Wozniacki, who claimed her first Grand Slam at the Australian Open in January, comes into the finals having won the China Open this month.

GCOX anticipates the launch of the first celebrity token in what could possibly be the first quarter of 2019. Naming Pacquiao, Owen and Sheikh Khaled bin Zayed al-Nahyan, an Abhu Dhabi royalty as private investors in the company, GCOX revealed that the celebrity tokens will give buyers exclusive merchandise and interactions with their favourite celebrities. The celebrities in turn will benefit by collecting proceeds from the token sales. To purchase these tokens, prospective buyers must first acquire GCOX’s own tokens called ACM, the sale of which has only recently started.